The Federal Trade Commission announced charges yesterday of “outrageous” deception by a health marketer who was the recipient of a controversial pardon by President Clinton and whose company is a current member of the Direct Marketing Association.

A. Glenn Braswell, who owns Gero Vita International and several other companies, faces an FTC civil complaint involving his direct mail campaigns for dietary supplements. According to the FTC, Braswell has sold $800 million worth of products since 1998 using false claims that his supplements could treat or cure ailments including diabetes, Alzheimer's disease, respiratory disease, obesity and erectile dysfunction.

“These defendants built their businesses on false and outrageous claims aimed at older consumers and those with chronic illnesses,” Howard Beales, director of the FTC's bureau of consumer protection, said in a statement.

According to the DMA member directory for 2003, Gero Vita is a current association member. The company's Web site, gvi.com, carries the DMA logo.

The DMA has no plans to start an investigation of its own at this time, though it would support the FTC's inquiry into Braswell's practices, DMA spokesman Louis Mastria said. Depending on the outcome of the FTC complaint, the DMA may review Gero Vita's membership status.

“If the law has been broken in terms of deceptive advertising, the FTC should go after those folks,” Mastria said.

A woman who answered the phone at a number listed for Gero Vita in the DMA member directory, describing herself as a “backup” receptionist, said Braswell could not be reached at that number. She refused to deliver a request for comment to another company representative.

Braswell has a history of run-ins with the law involving his marketing claims.

According to testimony at a Sept. 10, 2001, hearing in the U.S. Senate on health fraud, Braswell by the mid-1980s had racked up 138 false-representation complaints from the U.S. Postal Service. He also had received a five-year probation sentence for a guilty plea to charges of mail fraud along with a three-year federal prison term for tax evasion and perjury, and in 1983 settled a civil complaint from the FTC for $610,000, according to the testimony.

The testimony was given by E. Vernon Glenn, an attorney representing sports figures Richard Petty, Len Dawson and Stan Musial, who sued Braswell in 1997 over allegations of Braswell's use of their likenesses in ads. They later settled the lawsuit.

In January 2001, Braswell was among 140 felons whom Clinton pardoned on his last day in office. It later became public that attorney Hugh Rodham, brother of former first lady and present New York Sen. Hillary Rodham Clinton, had received $400,000 from Braswell and another felon for his help in obtaining a pardon.

In January 2003, Braswell became the target of criminal charges again, when special agents from the Internal Revenue Service arrested him at his Miami Beach, FL, home, again on tax-evasion charges, according to the U.S. Department of Justice. Braswell faces 13 counts on charges of evading millions of dollars in income and corporate taxes, and if convicted could be sentenced to up to 51 years in prison, the Justice Department said.

Bonnier Corp.’s Parenting Group, which publishes Parenting and Babytalk, has launched a subscriber rewards program in partnership with… 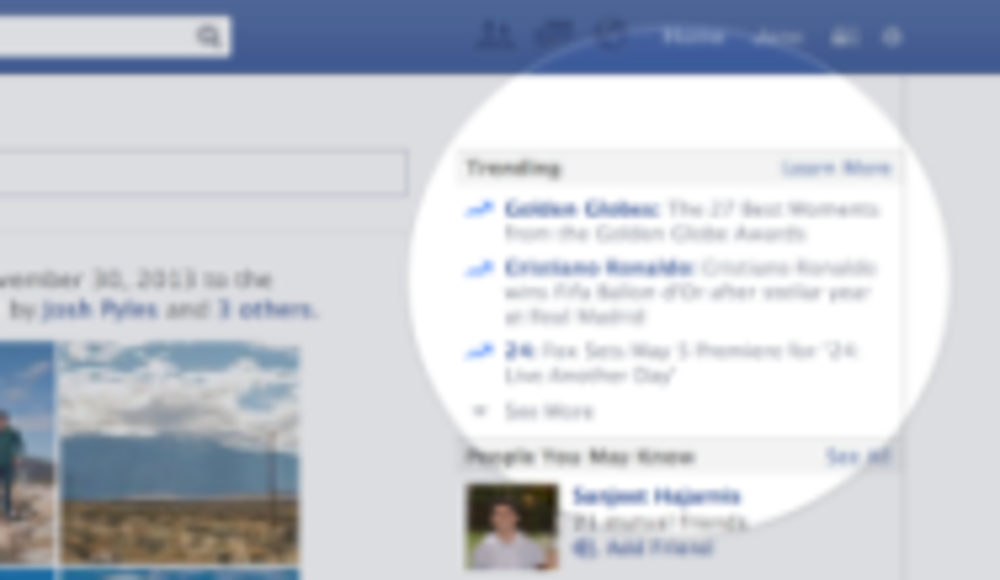 Increasing click prices are the main driver of the search industry's growth, which is set to slow in…