The Federal Trade Commission and 29 states have launched a crackdown targeting Internet auction scams that bilked thousands of consumers out of their money and merchandise, the FTC announced yesterday.

“Law enforcement will do what it can, and responsible auction sites are trying to police their own market,” said Washington state Attorney General Christine Gregoire. “But the single most powerful tool to protect consumers is education.”

Many of the cases involve scams where consumers allegedly “won” the bid for merchandise through an Internet auction Web site, sent in their money, but never received the merchandise. In one case, the FTC said, the defendants combined auction fraud with serial identity theft to conceal their identities and divert the blame to the identity theft victim. 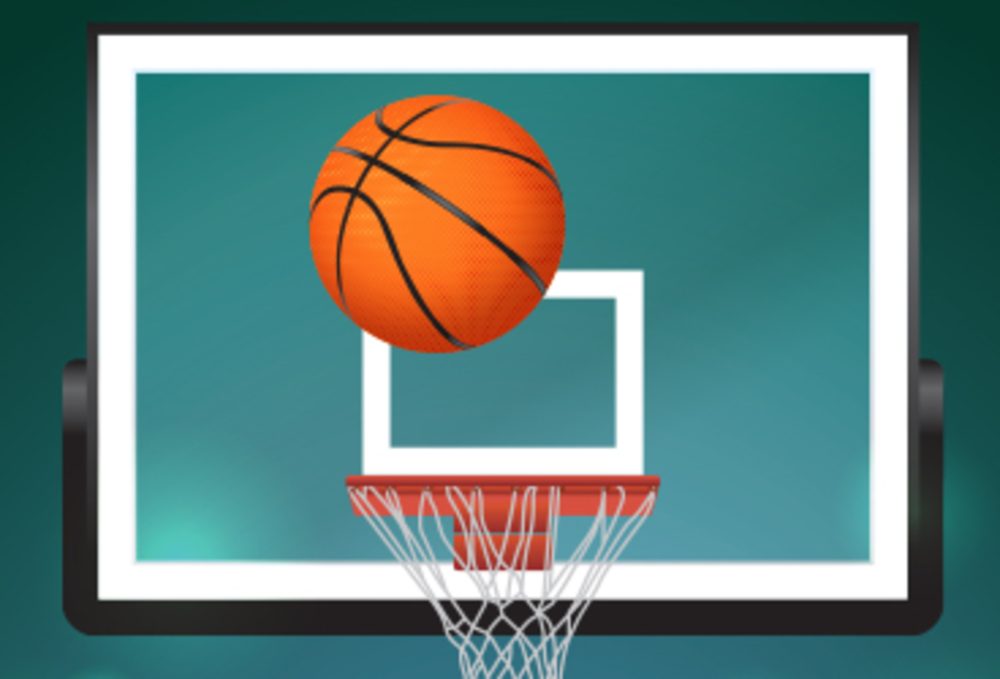 March Madness rounds can be game changers for basketball fans engulfed in the competition. Similarly, social can be…