The Federal Trade Commission this week announced it has reached a settlement with an Internet merchant who, the FTC says, advertised low-priced computer equipment in online auctions, accepted money from bidders but failed to deliver goods or refund consumers' money.

Under terms of the settlement, Craig Lee Hare (also known as Danny Hare), who was doing business as Experienced Designed Computers and C&H Computer Services in Lake Worth, FL, is prohibited from advertising, marketing or selling goods or services on the Internet permanently, the FTC said.

In April, the FTC alleged in a complaint filed with the U.S. District Court, Southern District of Florida, West Palm Beach Division, that Hare used online auctions to sell new and used computers and that after bidders paid as much as $1,450 per computer, Hare delivered neither the computers nor refunds.

Under terms of the settlement, Hare is barred from misrepresenting his identity in commercial e-mail or misrepresenting facts relevant to consumers' purchasing decisions. The settlement also bars Hare from future violations of the Mail or Telephone Order Merchandise Rule, the FTC said.

Also under terms of the settlement, Stephanie J. Herter, who allegedly deposited checks for Hare in her account, will release Hare's money from that account so it can be refunded to consumers or deposited in the U.S. Treasury, the FTC said. 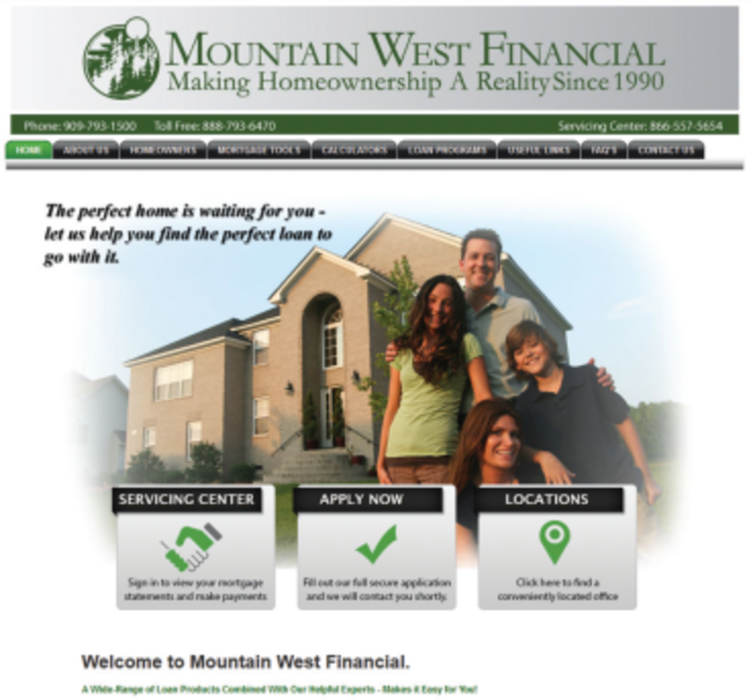