The latest ruling against Trans Union barring the use of consumer credit information in targeted mailing lists won't deter the credit bureau from seeking an appeal that, if successful, would allow competitors to resume offering such lists and deal a significant blow to the privacy protections of the Fair Credit Reporting Act.

Trans Union, Chicago, currently enjoys a competitive advantage as the only credit bureau selling credit-based marketing products, but rival Experian, Orange, CA, has indicated it would get back into the business and has petitioned the court for consent to do so. A ruling on Experian's request will be delayed until the Trans Union case is finally resolved, which could take two to three years.

Trans Union will next appeal to the FTC board of commissioners. If the board upholds the latest ruling, Trans Union returns to the U.S. Court of Appeals, which originally forced the case into a trial process because of lack of proper evidence on the part of the FTC.

“We were expecting it,” said Trans Union's general counsel Oscar Marquis. “It's only the FTC that thinks lists constitute consumer credit information. We don't think they do.”

Timony stated in his decision last month that “Trans Union invades consumers' privacy when it sells consumers' credit histories to third-party marketers without consumers' knowledge or consent.” The decision bans the use of lists by marketers that lack permissible purpose under the Fair Credit Reporting Act.

“This decision makes it very clear that individuals can bring an action and seek statutory damages,” said Fordham University law professor Joel Reidenberg, who served as a witness for the government in the latest case. “Before the decision, amendments to the Fair Credit Reporting Act made very strong arguments. This strengthens any claim an individual may want to bring.”

The act does permit the use of credit data in a client's decision on an application for credit or employment or in instances of permissible purpose where a consumer authorizes the disclosure. Credit data also can be used for prescreening purposes by credit-card issuers and insurance agencies who provide a set of criteria to the credit bureaus and receive a list of names in return.

Experian, then TRW, signed a consent order with the FTC in January 1993 and agreed to discontinue offering confidential credit information rather than challenge the matter in court. Trans Union has continued to sell the lists in question throughout a litigation process that started in 1992.

The Fair Credit Reporting Act prohibits the practice of targeted marketing and thus the need to opt-out. David Medine, associate director for credit practices at the FTC, explained that because the act doesn't provide for an opt out, it's not an adequate privacy protection for Trans Union to simply say they will honor those opt outs.

The credit bureaus are required to notify all consumers whose names are put on pre-screening lists that they have a right to opt out, to maintain toll-free numbers for opting out and to share opt-out information among themselves.

Trans Union's appeal will hinge, according to Medine, on the definition of lists as credit reports. Given the current privacy climate in Washington, experts say a win by Trans Union could force Congress to once again overhaul the Fair Credit Reporting Act, which was enacted in 1970.

Sarah Austin goes behind the scenes at SXSW V2V Las Vegas for an exclusive interview with Zappos CEO,… 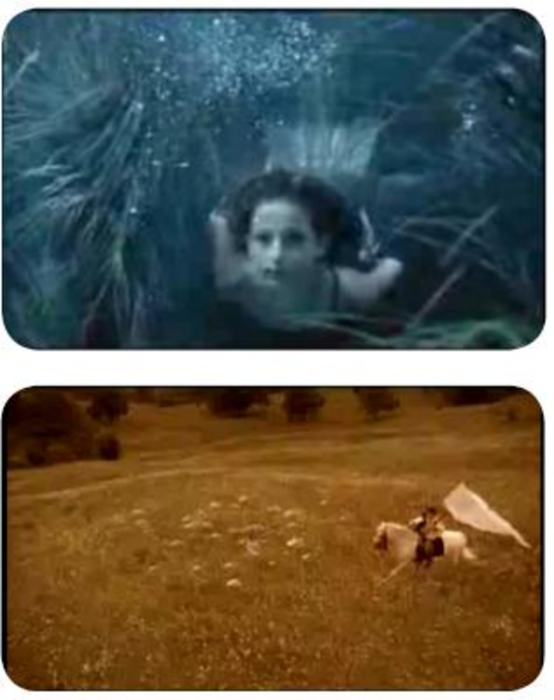 In response to the popularity of original music used in recent TV com­mercials for its bathroom cleaning prod­ucts,…

Wealth2k.com next month will launch its Web-hosted sales presentation service. The service is designed to give financial sales…