The Federal Trade Commission dropped a legal hammer on the telemarketing industry yesterday, instituting a list of new rules topped by a national no-call registry, yet few in the industry expressed surprise.

Telemarketers anticipated the changes since the summer, when the FTC held a forum outlining a plan for revising the Telemarketing Sales Rule. Also over the summer, FTC official Eileen Harrington told telemarketers gathered for a conference that they lacked credibility.

There was little evidence in the FTC announcement that it had given ground to telemarketer concerns about how TSR changes would affect the business, industry members said.

“They had in mind exactly what they wanted,” said Kathryn Barber, president of Barber Consulting Services, a CRM and call center consulting agency. “There were no concessions in this that I saw.”

The only inconsistency telemarketers noted in the FTC's announcement compared with its previous statements was the price tag for the no-call registry: $16 million, about three times the estimate given by the FTC when it first announced its plan to change the TSR in January.

Most of the new rules announced by the FTC take effect immediately. Only the national do-not-call list will take time to institute — seven months after Congress gives funding approval, by the agency's estimate — yet telemarketers are worried they will have little time to adapt to life under a national DNC.

Telemarketers are concerned that by making registration for the list available by a toll-free call — and possibly creating a system that automatically detects consumer phone numbers, so they don't even have to input their own information — the FTC virtually ensures that the list will grow quickly.

“Nobody wants to call people who have reasoned out that they don't want calls,” said Jon Hamilton, industry veteran and president of JHA Telemanagement. “But if you do it this way, it can be a knee-jerk reaction to one phone call.”

The result will be a reduction in calling hours for the outbound industry followed by job cuts, telemarketers said.

“They can't put the telemarketing business out of business,” Hamilton said. “But they can cost millions of jobs in an economy that can't afford to lose jobs.”

As if confirming the industry's concerns, the FTC's top official noted that the national no-call registry has already generated consumer interest.

“I did another press conference this morning, and everybody wanted to sign up,” FTC chairman Timothy Muris said at a news conference announcing the DNC list. “I wasn't even talking about this issue.”

In a statement yesterday, the Direct Marketing Association said the FTC's no-call plan was unlawful in some respects, that the FTC lacked jurisdiction to institute the regulations and that it was considering legal action. The American Teleservices Association in the past has said it may issue a legal challenge to the FTC's new rules.

The FTC said it does not think DNC lists violate free-speech rights guaranteed in the Constitution. The agency noted that many states operate their own DNC lists, and so far all have withstood challenges.

“We're not banning telemarketing sales calls,” Muris said. “We're giving consumers the option of protecting the privacy of their own homes.”

Yet industry members framed the news from the FTC in less than apocalyptic terms and even expressed approval for some of the rule changes. The FTC's ban on caller-ID blocking and strict limits on predictive dialers to rein in abandoned calls likely will find support among many.

“We have over 100 installations around the world,” McKinlay said. “We always set a maximum [abandonment rate] of 5 percent of calls. What the FTC is ruling on, we've been doing this for years.” 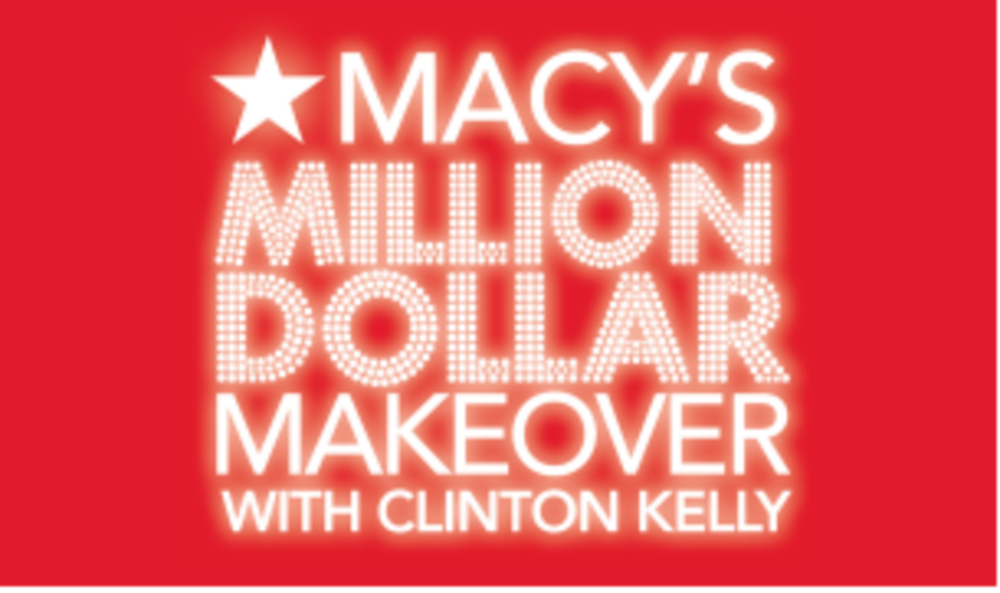 Same-store retail sales increased across the board in January despite disappointing unemployment numbers, ?a record snowfall and a…

Microsoft Corp. formally released its search engine yesterday as it goes after giant Google Inc. in the battle…