The Federal Trade Commission adjusted the annual fees that telemarketers will pay to access the national no-call registry yesterday for the second time, this time decreasing the per-area code cost but increasing the maximum fee.

Telemarketers will pay $25 per area code, down from $29, and a maximum of $7,375 for all the area codes in the nation, up from $7,250. The changes reflect a rise in the FTC's estimate of the total number of area codes available to telemarketers, an FTC spokeswoman said.

The FTC originally estimated the number of area codes at 250, but the number turned out to be closer to 300, she said. The first five area codes acquired by telemarketers will continue to be available for free.

Under the FTC's original fee proposal from 2002, telemarketers would have paid $12 per area code with a cap of $3,000. The FTC revised the fee schedule upward in March, leading some industry representatives to voice worries about the effect of the additional cost on small businesses that use the medium.

Along with the cost changes, the FTC announced several changes from the fee rules set forth in March, including:

· Telemarketers who are not required to use the national no-call registry will be able to access the list voluntarily at no charge if they wish to scrub their lists of consumers who don't want calls. To prevent misuse of the list, the FTC will require such telemarketers to certify that they will use the list only to avoid calls to consumers who have indicated they don't want telemarketing calls.

· The FTC clarified whether corporate divisions, subsidiaries and affiliates will be treated separately for the purposes of buying access, adopting rules in line with those set by the Federal Communications Commission. Entities will be considered separate, and thus have to buy access to the no-call list separately, if they are separately incorporated and distinct legal entities, or if they have different names or are marketed under different names.

Access to the national no-call list will be available to telemarketers starting Sept. 1. Enforcement is to begin Oct. 1.

The Internet has overtaken magazines as a source of political information among online users, according to a study… 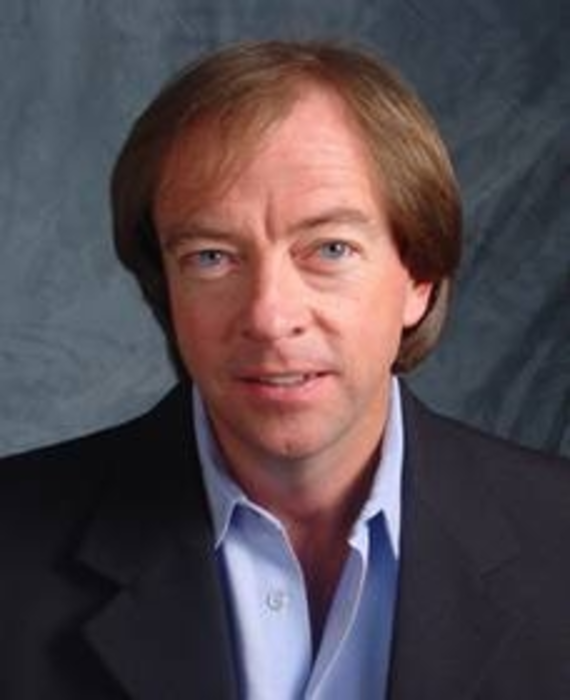