Just weeks after hosting a “Robocall Summit” at which it offered a $50,000 prize for the best technology to block illegal automated calls, the Federal Trade Commission shut down five operations that misled consumers into thinking they could lower the interest rates on their credit cards.

“At the FTC, Rachel from Cardholder Services is public enemy number one. We’re cracking down on illegal robocalls,” said FTC Chairman Jon Leibowitz today during a Chicago press conference at which Midwest Region Director Steven Baker announced complaints filed against the violators at.

The FTC claimed that the five businesses were responsible for millions of illegal prerecorded calls from “Rachel” and “Cardholder Services,” making phony claims they could reduce credit card rates for an upfront fees ranging from several hundred to $3,000.  In most cases, said the FTC, either no action was taken on behalf of clients or simple calls were made to card issuers requesting reduced rates, something consumers could have done themselves.

“These are civil actions in which injunctions were ordered freezing all assets of the defendants. They are out of business as of now,” Baker said.  He noted that the companies could contest the complaints, but that they rarely do.

All of the defendants were charged with multiple violations of the Telemarketing Sales Rule, for misrepresenting their services, calling numbers on the Do Not Call Registry, and collecting up-front fees.  In some cases the telemarketers charged had outside services place the calls, but they are nonetheless responsible for the infractions under the rules.

The rules also limit prerecorded calls to customers with whom companies have a “pre-existing relationship,” such as those who opted in to receive sales information—but FTC is out to tighten that noose further.  It announced new rules last month, currently up for public review, that would require telemarketers to obtain consumers’ written permission before peppering them with robocalls.

Actions were filed in the Arizona District against two companies: Ambrosia Web Design and Key One Solutions.  Filings were made in Florida’s Middle District against Treasure Your Success and The Green Savers, while A+ Financial Center was charged in the state’s Southern District.

“We are very concerned with shutting down these boiler room operations and we are going to continue prosecuting them,” Baker said. 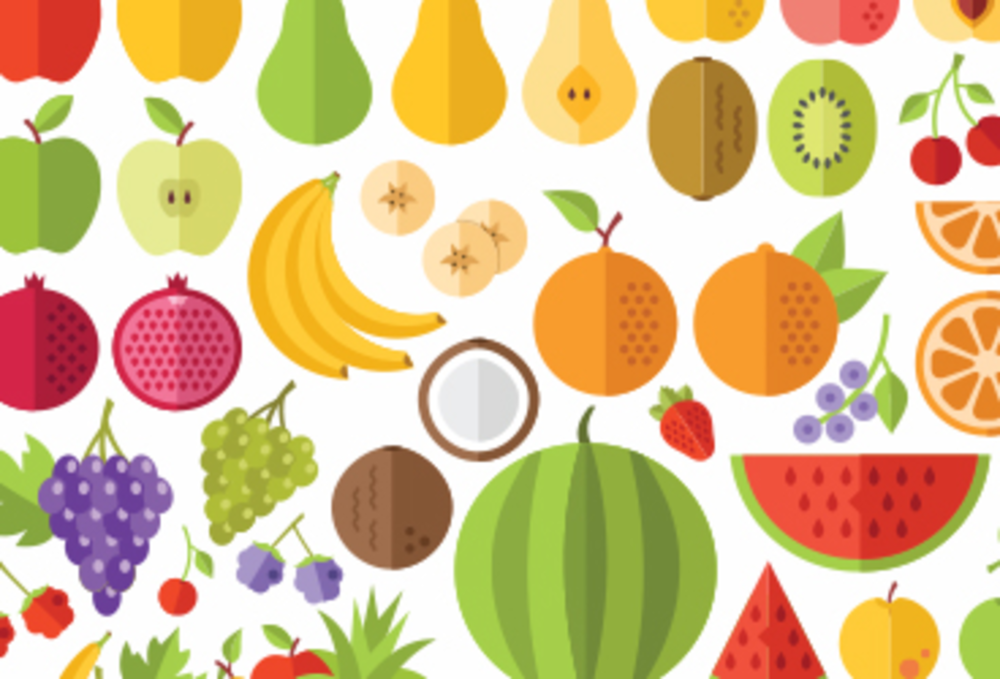 Mobile Proves to Be Fruitful for Email [Infographic]

Having a balanced channel mix can help marketers produce a healthy marketing strategy. But when it comes to…

Australia.com: Down Under Is Not Too Far Out

For most American vacationers, Australia is a distant place indeed. Using the Internet, the Australian Tourist Commission is…