In what should be no surprise to anyone who uses e-mail, 66 percent of 1,000 randomly selected spam e-mails contained false “from” or “subject” lines or false information in message text, the Federal Trade Commission said yesterday.

The news came during a flood of spam-related announcements leading up to a three-day workshop on unsolicited commercial e-mail April 30-May 2 at the FTC. The workshop is the first time that so many factions — which often are warring in an electronic sense — of the spam debate have gathered in one place.

The study by the FTC's Division of Marketing Practices found that 33 percent of the spam e-mails contained false information in their from lines, and that 42 percent of spam with false from lines misrepresented that the sender had a relationship with the recipient.

False subject lines were less prevalent, the FTC said. Twenty-two percent of the e-mails studied contained what appeared to be false information in their subject lines.

When asked how the FTC defined false, Eileen Harrington, the commission's director of marketing practices, said “false means false.” For example, if a subject line said “about your account” but the e-mail turned out to be about weight loss, it was deemed false.

“There were no close calls,” she said.

Meanwhile, more than one-third of the pornographic spam in the study “appeared to misrepresent the content of the message in the subject line,” the FTC said.

Overall, 44 percent of the spam analyzed “contained hallmarks of falsity” in either the from or subject lines, the FTC said.

The highest category for “signs of falsity,” the FTC said, was business-opportunity spam, of which 90 percent showed signs of misleading from and/or subject lines.

The study also found “sparse” compliance with some states' requirements to include “ADV” in subject lines.

The FTC maintains a database of spam sent to it from the public. It claims it receives 130,000 messages daily. The FTC also maintains a “Harvest” database of 3,651 pieces of spam collected from 250 undercover e-mail boxes.

The study sample consisted of 450 e-mails from each of the databases, and 100 spam e-mails collected from FTC officials' e-mail boxes. 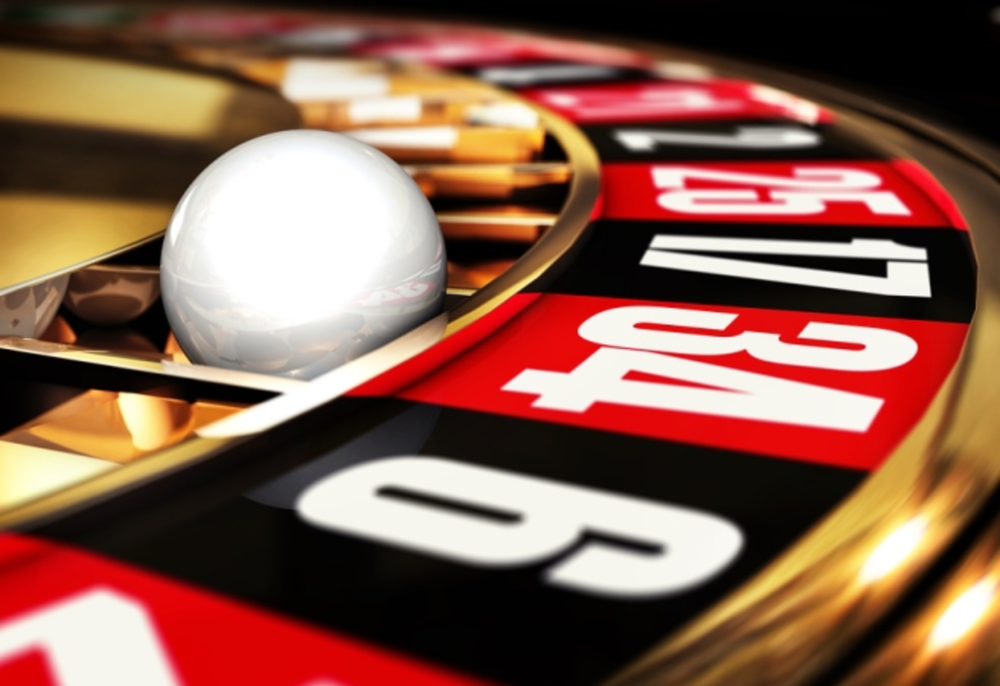 Gaming the System for Internet Retailers

Even when it comes to marketing, the cards are stacked in favor of the house. That’s the…

Lowe Group, part of the Interpublic Group of Companies, has clubbed together its direct and Internet marketing arms…