FTC: More Than 11% Have Been Fraud Victim

More than one in 10 adults was a victim of fraud in a one-year period studied by the Federal Trade Commission, with results contained in a survey released yesterday. The study also found that scam artists were more likely to target minority populations than non-Hispanic whites.

According to the survey of 2,500 consumers conducted in late May and early June 2003, about 25 million adults, or 11.2 percent of the adult population, had been victims in the year leading up to the survey.

By ethnicity, 14.3 percent of Hispanics and 17.1 percent of African-Americans were victims compared with 6.4 percent of non-Hispanic whites. The group at greatest risk of fraud was American Indians/Alaska natives, of whom 33.8 percent were victims.

Print advertising — including newspapers, magazines, direct mail, catalogs and posters — was the medium by which the fraud was initiated for 33 percent of the victims. Telemarketing represented 17 percent, Internet and e-mail 14 percent and television and radio 10.6 percent.

Young adults were more likely than the elderly to fall victim. Of consumers in the 25-to-34 and 35-to-44 age groups, 11.1 percent were victims compared with 4.7 percent in the 65-and-older group. 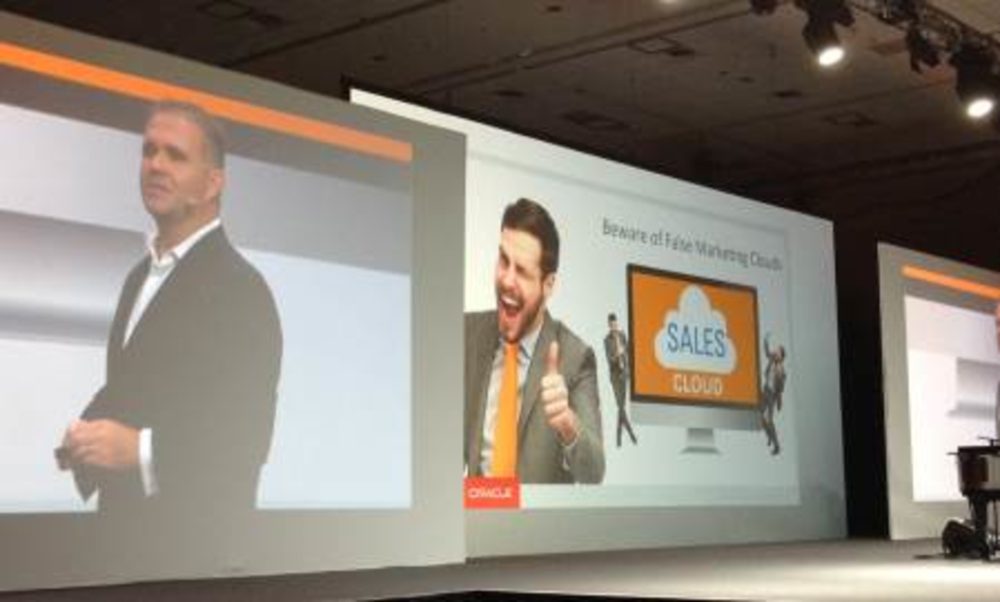