Federal Trade Commission lawyers announced yesterday their agreement to file a joint motion in conjunction with the Intel Corp., Santa Clara, CA, for presentation to the agency’s Secretary.

“If approved by the Commission, the proposed settlement being recommended by Complaint Counsel and Intel would resolve the allegations contained in the Commission’s complaint issue on June 8,” said William J. Baer, director of the FTC’s Bureau of Competition.

Although terms of the agreement were not fully disclosed, Craig Barrett, president of Intel characterized the agreement in published reports as a “win-win for both parties. This is acceptable to both parties and was the result of constructive dialog between Intel and the FTC” he said.

However, the agreement will not become part of the public record until it receives full commission approval. And Baer has acknowledged that there are “remaining issues under investigation by the commission.”

Last week, the FTC accused Intel of abusing monopoly power and acting as an unfair competitor. 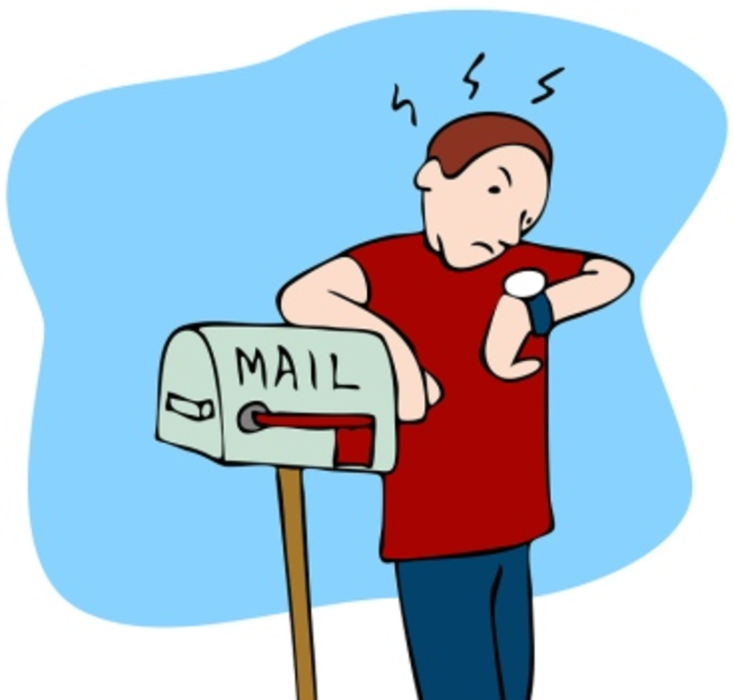 Just three days after the Postal Regulatory Commission awarded it a 4.3% exigent rate increase, the U.S.…