The Federal Trade Commission has mailed claim forms for reimbursement to an additional 1,500 consumers who may have been victims of identity theft because of alleged security lapses at data broker ChoicePoint Inc.

The agency first mailed claim forms in December to 1,400 potential victims identified by law enforcement agencies. Claim forms should be postmarked by June 22 to be considered, the FTC said.

Alpharetta, GA-based ChoicePoint collects, sells access to and analyzes information about consumers. The company agreed on Jan. 26 to pay the FTC $15 million to settle charges that its security and record-handling procedures violated consumers’ privacy rights when thieves infiltrated the company’s massive database.

Identity thieves gained access to ChoicePoint’s database by posing as small business customers, possibly compromising the personal information of 163,000 Americans, according to the FTC.

The settlement included a $10 million fine – the largest ever issued by the agency – and $5 million for a victims’ fund that will be used to reimburse those who file claims.

ChoicePoint has also been required to implement new procedures to screen its customers. The FTC said in December that the company has responded to the settlement constructively.

In addition, ChoicePoint reported earlier this week that its profit rose 1 percent in the first quarter with an increase in sales of nearly 3 percent.

ChoicePoint said it earned $30.92 million for the three months ending March 31, compared to a profit of $30.61 million during the same period last year.

The company said its net income from continuing operations excluding other expenses and one-time items was $32.97 million. Revenue rose from $260.11 million the same quarter a year ago to nearly $267.68 million.

One would think that with a name like Virgin Vacations, there would be no need to compete. But… 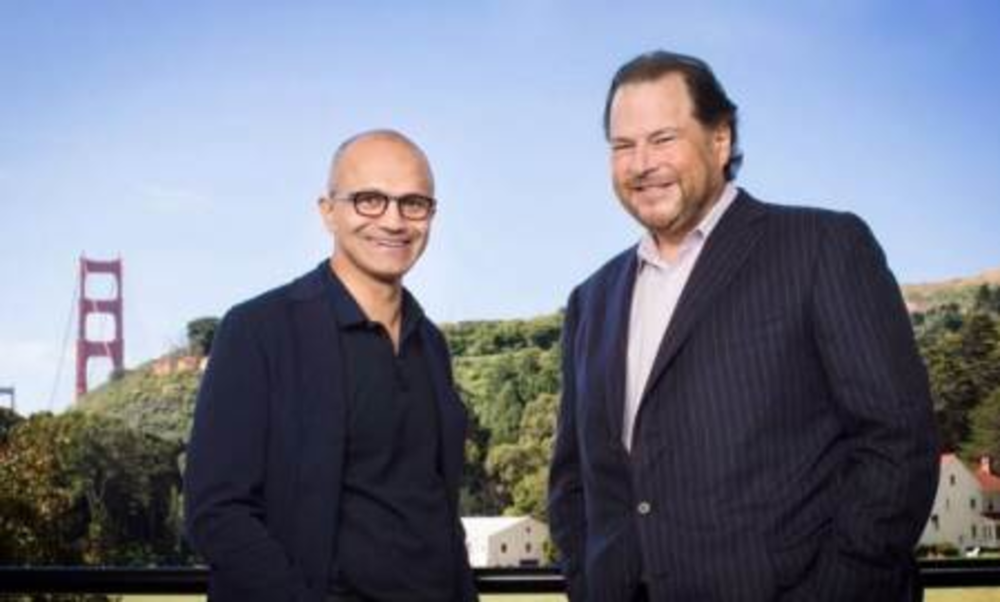 Along with partnership, Microsoft reveals its use of Salesforce’s ExactTarget Marketing Cloud