A man accused of running an illegal advance-fee credit card operation out of a boiler room has agreed to a permanent ban from marketing credit-related services in a deal to settle charges from the Federal Trade Commission.

Mark Alan Conway did business as HomeLife Credit Services in Atlanta. He used telemarketing to offer consumers credit cards with credit limits of $2,500 if they paid a $129.95 fee, the FTC said. The fees were deducted directly from the consumers’ bank accounts, but instead of a credit card, consumers received a package with a list of banks to which they could apply for credit cards, according to the charges.

Letters of complaint written to the company were returned as undeliverable, the FTC said.

The FTC first filed its complaint against HomeLife Credit Services in June 2000. Conway was not identified in the complaint until September 2000.

Conway will not have to pay any money as part of the settlement, although a suspended $338,940 judgment against him will be enforced if it is learned he has misstated his financial situation, the FTC said.

In addition to the ban, Conway is prohibited from selling his customer lists, and he must cease seeking to collect payments from consumers and return uncashed checks. 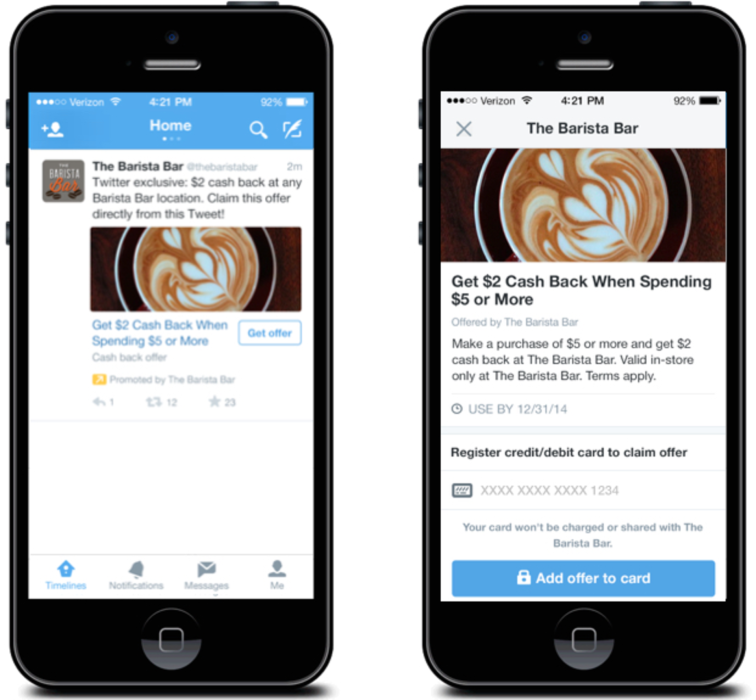 Brands on Twitter can now start offering discounts within tweets

Following the test of its “Buy button,” Twitter is continuing to build on its e-commerce capabilities with Twitter…

The Art Institute of Chicago plans to send 400,000 direct mail pieces next month as part of an…