A group of U.S. and Canadian telemarketers agreed to pay $415,000 to settle Federal Trade Commission charges they were selling nonexistent credit cards to U.S. consumers. The defendants are banned from selling credit-related products through telemarketing and must stop trying to deceive consumers into giving out their financial information, the FTC said.

The defendants ran their operation from Palm Beach, FL, and Montreal. The corporations, all based in Florida, are Sun Spectrum Communications Organization Inc., North American Communications Organization Inc., WWCI2002 Inc., and their principals, William H. Martell and Tracey A. Bascove. The Canadian corporation was 9106-7843 Quebec Inc. Its principals are Mitchel Kastner, Ronald Corber and Jason Kastner.

According to the commission, the defendants targeted consumers with poor credit, offering major credit cards with $2,500 limit for an advance fee of $197 to $300. The telemarketers claimed to have information showing consumers recently had been denied credit and pitched the credit card offer as a means of improving their credit rating, the FTC alleged.

Consumers who paid fees never received cards. Some received a package containing a credit repair book with coupons, a list of banks that issue credit cards and other materials, the FTC said. 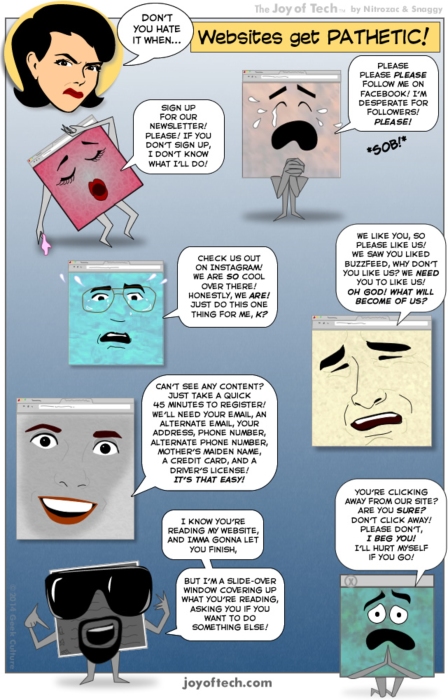