The Federal Trade Commission has filed civil contempt charges against Lane Labs Inc., its president Andrew Lane and William Lane for violating FTC orders entered in 2000 requiring them to have competent and reliable scientific evidence to substantiate ad claims and prohibiting deceptive claims about tests, studies or research.

The FTC’s application for an order to show cause why defendants should not be held in contempt was filed in the U.S. District Court for the District of New Jersey on Jan. 12.

The FTC alleged that Lane Labs and Mr. Lane violated the order against them by claiming that Fertil Male, a dietary supplement, enhances male fertility.

In addition, the FTC alleged that the defendants violated the FTC orders by claiming that AdvaCAL, a calcium supplement also sold as AAACa, is superior to other calcium products and on par with or superior to prescription drugs used to fight osteoporosis.

Both products are sold on the Internet, in catalogs, by direct mail, on infomercials, and at retail.

The defendants entered into the orders in 2000 to settle FTC charges that they made unsubstantiated claims about the efficacy of two products – BeneFin and SkinAnswer – in the prevention, treatment and cure of cancer.

The FTC is seeking to recover all revenue stemming from the defendants’ order violations. 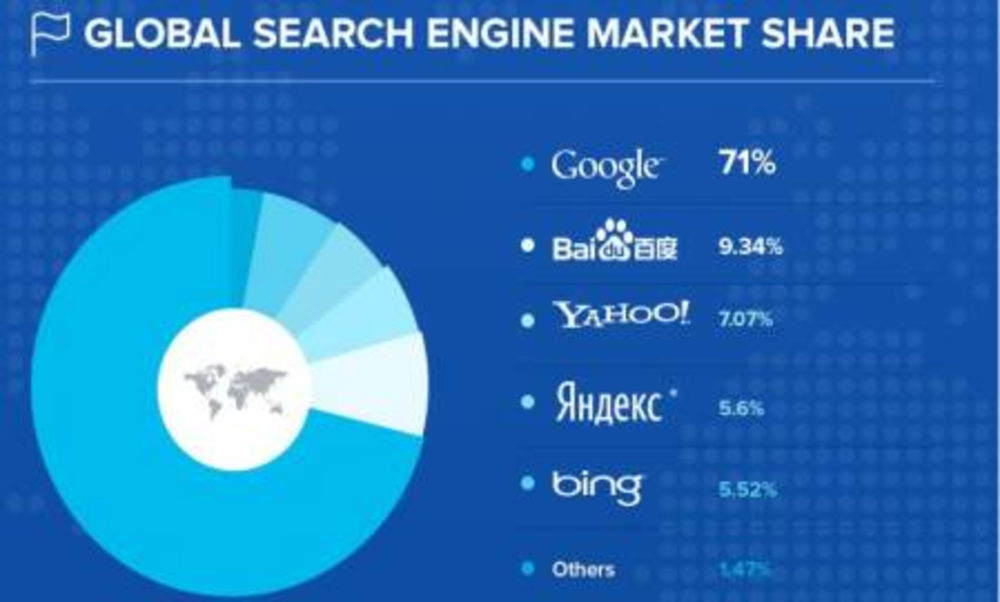 There might be a whole bunch of sexier sounding channels, but search engine marketing still remains the most…