The two federal agencies that enforce the national no-call list have launched investigations into several companies and in some cases have issued warnings, indicating fines might not be far away.

So far, neither the Federal Trade Commission nor the Federal Communications Commission has sought civil penalties for no-call registry violations. However, the FCC has issued citations alleging violations, and the FTC has issued demand letters asking businesses for evidence of their compliance.

Telemarketing attorney William Raney of law firm Copilevitz & Canter, Kansas City, MO, said he was aware of investigations by both agencies into certain companies that engage in telemarketing, which he declined to name. The agencies have taken an evenhanded approach and been understanding that not every complaint filed by consumers is a violation.

“They've been pretty reasonable so far,” said Raney, who also is a DM News columnist. “Both of them have said that consumers are wrong sometimes.”

No-call laws allow for several exemptions, including non-commercial, business-to-business and existing business relationship calls, but the exemptions have received little publicity. Confusion over these exemptions can lead consumers to file complaints about legal calls.

Companies that have been able to show existing business relationships with the consumers they call have been successful in satisfying the federal agencies, Raney said. The complaints and investigations are the inevitable result of the publicity surrounding the launch of the national no-call list last fall.

Not all telemarketers have gotten off the hook. The FCC issued its first citation Dec. 18 and since has issued six more. Under its rules, the FCC must issue a citation, which is a warning letter that explains the appropriate law but carries no fine, to non-telecom companies prior to issuing a fine. The FTC does not share this restriction.

The violations alleged in the FCC citations range from one call, in one case, to 259 calls. Complaints came from consumers in Arizona, California, Florida, Maryland, Michigan, Nebraska and Ohio.

Two of the citations state that the FCC contacted the companies about violations via mail Oct. 6, right after the no-call list took effect. The FCC issued four more such letters Nov. 18 and the last on Dec. 15.

The letters informed the companies of the complaints and provided a chance to justify the calls, according to the citations. In four of the cases the companies did not reply, while in the other three the companies replied but did not dispute the calls or claim any exemptions.

The FTC has no on-the-record evidence of its investigations. However, both Raney and an industry source who requested anonymity told DM News that the FTC had contacted companies about possible violations.

DM News obtained a partial copy of a demand letter issued by the FTC. According to the copy, the letter is a nine-page questionnaire requesting details about calling practices.

The letter appears to be addressed to a telemarketing service agency and asks for information about the companies for which the agency has undertaken calling campaigns. It also asks for lists of phone numbers belonging to consumers who had asked the telemarketer to stop calling, who were on the no-call registry and who had no prior relationship with the agency's client.

The letter goes on to ask for a list of numbers to which calls were made but abandoned and a list of numbers that received prerecorded calls. It also demands a description of technology the agency uses to stay below the federal abandoned-call limit of 3 percent per day.

In addition, the demand letter requires the submission of extensive documentation including: records of each telemarketing call placed by the company; proof of existing business relationships with consumers; the agency's company-specific no-call lists; copies of the agency's no-call policy; copies of scripts; and financial statements.

The FTC said it has received 150,000 consumer complaints of possible no call violations from the list's debut in October to the end of 2003. 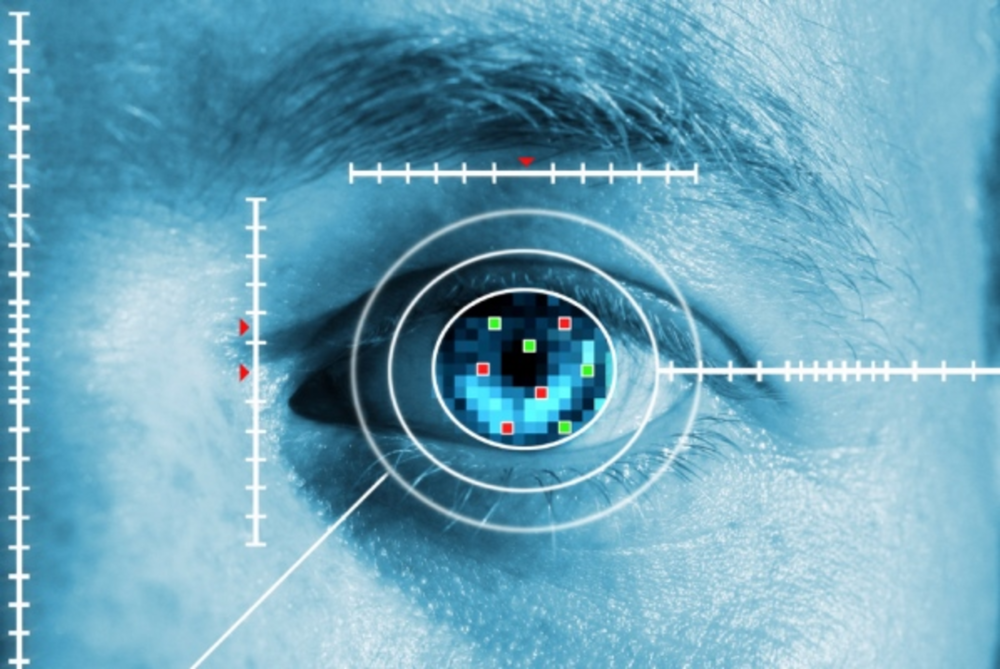 Direct Mail Has a Greater Effect on Purchase Than Digital Ads