The Federal Trade Commission is planning to extend until May 30 the public comment period for revising the Telemarketing Sales Rule, sources close to the situation said. The deadline originally was April 27. An FTC spokesman, however, said a postponement had not been announced. He declined further comment.

The 1995 law, which sets many of the guidelines by which telemarketers must abide, is undergoing a five-year review to determine if any changes need to be made. The FTC is seeking information about the overall costs and benefits of the law and other specific questions put forth in the Federal Register. A few dozen comments from the public already have been posted at the FTC’s Web site, www.ftc.gov.

A spokesman for the American Teleservices Association, Washington, said the group was planning to finalize its comments on the rule at a May 7 board meeting.

The FTC is required to issue a report to Congress on its findings by the end of the year. It has a public hearing on the rule scheduled for July 27-28 in Washington. That hearing will provide a forum on any matters except the creation of a national do-not-call list, which was discussed at an earlier hearing.

With increasing anxiety from consumers surrounding issues such as silent calls, recorded messages and poor experiences with telemarketing,… 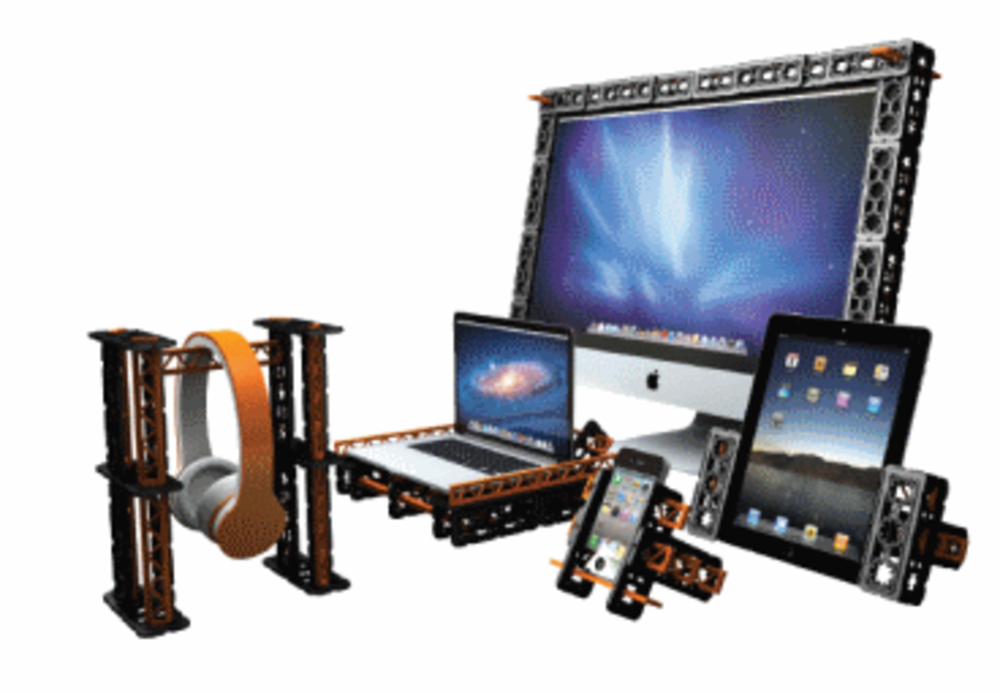