The FTC has approved the publication of a Federal Register notice announcing the extension of the public comment period on two proposed amendments to the Telemarketing Sales Rule.

The two proposals were announced in a previous Federal Register notice on Oct. 4. The notice stated that comments must be submitted on or before Nov. 6, 2006.

In support of its extension request, the DMA argued that the proposed amendments “represent a departure from [the Commission’s] prior proposal to allow the types of calls it now proposes to prohibit,” and that DMA needs the additional time to “compile information from its members to submit into the record that is essential to the commission’s proposals.” 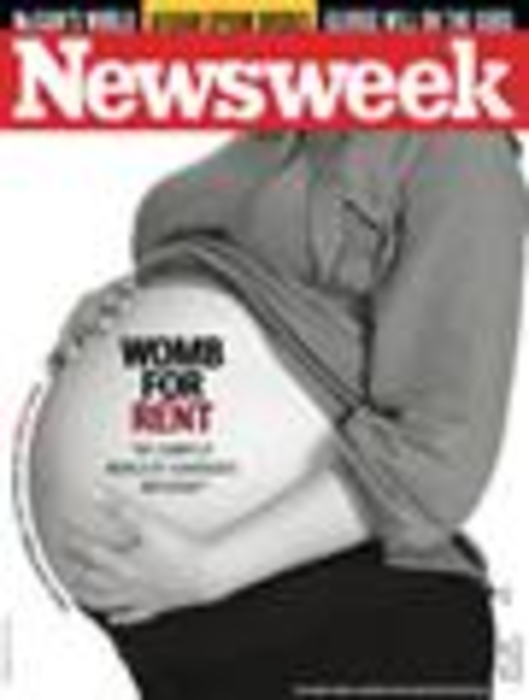 A number of Newsweek staffers have accepted an employee buy-out offer and are leaving the magazine. Reports place…

After months of press reports that a buyer for Eddie Bauer would soon be announced, a Spiegel Inc.…