FTC Cracks Down on 'Inbound Telemarketing'

The Federal Trade Commission accused 11 companies yesterday of “inbound telemarketing” fraud, or scams run through the use of call-in lines advertised through print direct-response advertisements.

Proclaiming that the sweep may be the “most far-reaching” against so-called inbound telemarketing fraud, the FTC said the goal of its campaign, dubbed “Operation Dialing for Deception,” was to warn consumers to be as careful when they call telemarketers as when telemarketers call them.

According to the FTC, the two most common types of inbound fraud are medical billing and advance-fee lending scams. The scams are typically propagated through newspaper classifieds, which attract many people seeking work, the FTC said.

“The con artists have learned to go where the money is,” said Ken Hunter, president/CEO of the Council of Better Business Bureaus. “Telemarketing con artists in particular are able to take people's money with astonishing speed.”

In medical-billing scams, consumers are offered the opportunity to work at home processing medical billing claims for doctors' offices if they purchase a package, which includes lists of doctors supposedly seeking help with billing along with bill processing software, according to the FTC. The packages cost consumers between $300 and $500, but usually fail to live up to the promises made in the offer, the FTC said.

In advance-fee lending scams, consumers are offered credit cards and loans if they pay an upfront fee. Such offers are always illegal and should be avoided, the FTC said.

The FTC has settled the charges in only one case, Universal Bancom, which agreed to a ban from the sale or marketing of merchant credit cards.

ChannelAdvisor Gets $5.7M in Funding

In a rare cash infusion in these tight financial times, fixed-price and auctions software provider ChannelAdvisor Corp. has… 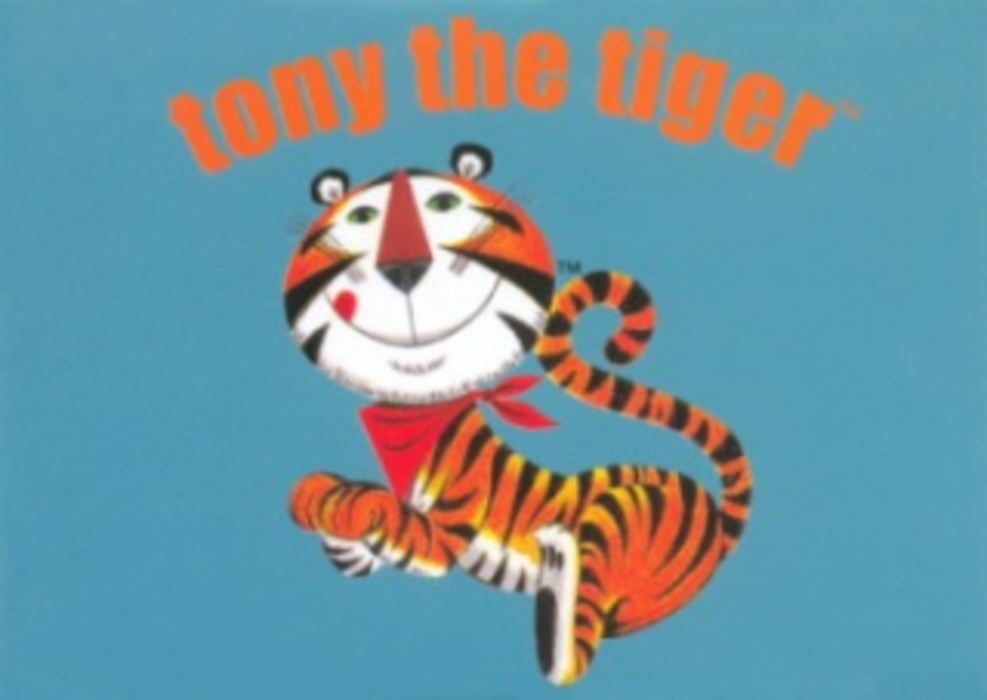