A U.S. judge in Illinois granted a Federal Trade Commission request for a temporary restraining order and asset freeze against credit repair service Bad Credit B Gone based on a complaint filed last month by the FTC as part of its Project Credit Despair, the agency said yesterday.

The FTC started the Project Credit Despair program based on thousands of consumer complaints that it shared with the U.S. Postal Inspection Service, the Louisiana Office of Financial Institutions and other state law enforcement agencies.

In the complaint against Bad Credit B Gone, Philadelphia, and its principal, Joseph A. Graziola III, the FTC alleged that the parties violated the FTC Act by making false or misleading statements including the promise that negative credit history could be removed from credit reports even if it were accurate. The complaint was filed in U.S. District Court in Chicago.

The FTC said that the company charged $500 per individual and $700 per couple for its services, half of which was due upfront, and promised refunds plus $100 if negative credit information were not removed from the reports.

Also alleged in the complaint were violations of the Credit Repair Organizations Act by requiring advance payment for credit repair services and by making false or misleading statements.

The commission seeks a permanent ban from violations, plus consumer redress and forfeiture of any ill-gotten gains.

In a similar matter, the FTC asked the court to issue a contempt citation to Cornerstone Wealth Corp. of Dallas, doing business as Credit Financial Services, and its principal, John Atchley Jr., alleging violations of a previous court order.

The FTC cited a crackdown on 20 credit repair operations but gave no specifics on any others except to say that law enforcement initiatives also were taken by attorneys general in Tennessee, Ohio, California, Arkansas, Illinois, Florida and Kentucky as well as the Louisiana Office of Financial Institutions. 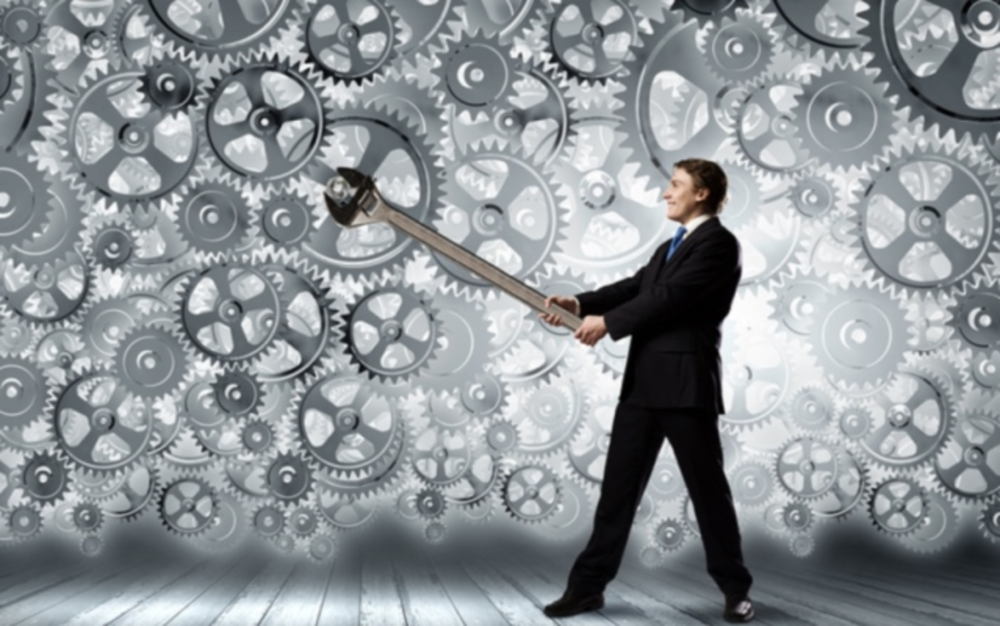 In 2006, credit card and insurance acquisition mail volumes showed substantial growth over 2005 numbers, according to a…

Is Habitat for Humanity equipped with the lumber needed for another hurricane season? The nonprofit organization’s disaster response…