FTC, COPPA and PII, oh my

The Federal Trade Commission (FTC) called for updates to the Children’s Online Privacy Protection Act (COPPA) in September. Of the changes recommended, the FTC advised that the law’s coverage be expanded to include persistent identifiers such as cookies, IP addresses and unique device identifiers.

The FTC has scheduled a public comment period that ends November 28, but within hours of the FTC releasing its recommendations, the Direct Marketing Association (DMA) issued a statement in response.

“DMA strongly believes that such a definition should include only information that in fact permits the direct communication with a specific, identifiable person — not a device that could be used by multiple people, including children under 13 or adults,” the trade organization said.

While the FTC is also proposing that data collection notification requirements be extended to include ad networks, Chris Babel, CEO of online security firm TRUSTe, says the persistent identifier recommendation is “the big change that is causing the most concern” among those in the advertising industry.

Babel says that his company is working to understand the proposed requirements before issuing a formal statement, but he acknowledges that “a lot of people are [saying] ‘Wow, this is a lot more like the European standard than the U.S. standard.” The European Union passed a law in November 2009 requiring that consumers consent before a cookie is placed on their devices.

The question from the advertising industry then becomes whether the FTC classifying persistent identifiers as personal information for kid-targeted advertising could open the door to the same classification for all online advertising.

“You’ve got some people who would say, ‘It’s obvious we need to protect kids 12-and-under, and this is the best way to do it.’ Yet there’s absolutely an argument to be made that it’s a slippery slope. Does this become [personal information] across the board and then we move to a European opt-in regime for cookies?,” says Babel. “We’ve seen the slippery slope argument used hundreds of times and not come true, but the reason it’s still used as an argument is sometimes it does come true.”

However Babel points out that the proposed COPPA requirements don’t eliminate contextual targeting.

“If you’re advertising on a kids-targeted site, maybe you’re going after cereal all the time, but you’re certainly not going after Viagra,” he says. “That’s kind of a funny extreme. One of the things you hear out there is if you think about what’s out there in terms of remnant inventory for ads, it might actually be better to target to make certain you don’t get some of that remnant inventory, in terms of appropriateness for a twelve-and-under kid.” 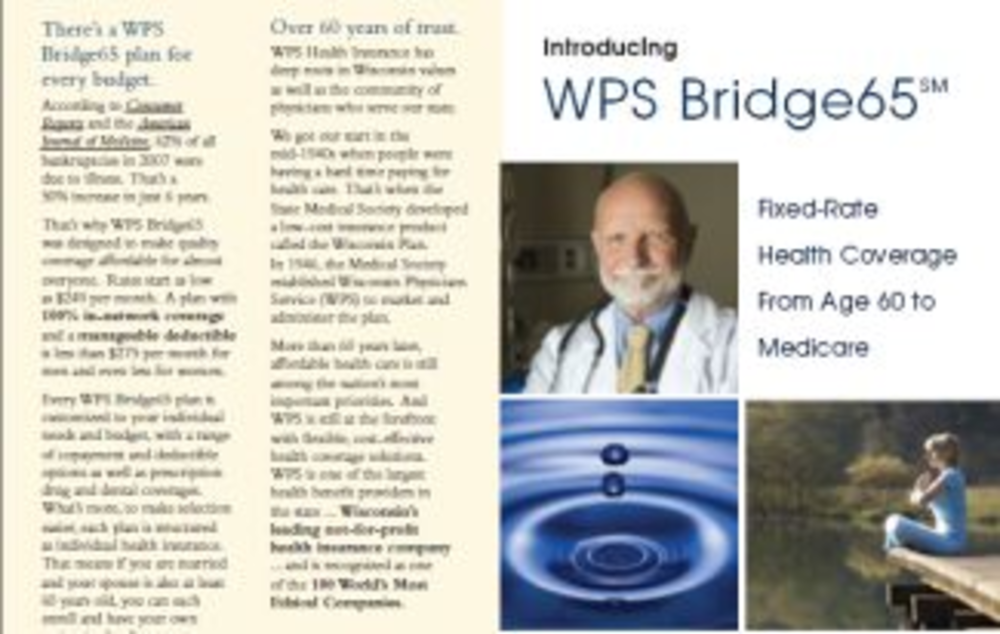 Letter to the editor: We don’t say “hits” anymore

Despite the hassles associated with air travel, I must admit that there is one part I do relish:… 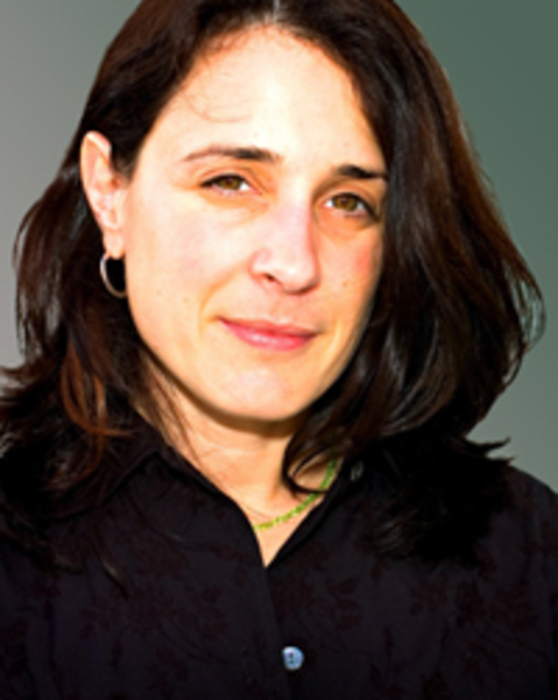 “We believe that all marketing on the Internet is direct and should be viewed holistically. Simply put, direct…