“As we live our wired lives, we constantly add to the veins from which data miners pull pure gold,” wrote Brill. The FTC commissioner mostly focused on privacy issues in the The Washington Post last week. “It took the NSA revelations to make concrete what this exchange means: that firms, governments, or individuals, without our knowledge or consent, can amass large amounts of private information about people to use for purposes we don’t expect or understand.”

Jerry Cerasale, SVP of government affairs at DMA, said Brill’s op-ed piece did a disservice to marketers and online retailers legally making a living on the Web. “This is the Federal Trade Commission talking and [the editorial] totally disregards that the activities of our members are aimed at improving trade in the United States,” Cerasale remarked. “It’s very different from the [NSA], which gives you no way to opt out. A government agency is someone with a badge requiring you to do something.”

Brill called out Acxiom as one of the offending data brokers, criticizing the company for maintaining some 1,500 data points on each of 700 million consumers worldwide. “They load all this data into sophisticated algorithms that spew out alarmingly personal predictions about our health, financial status, interests, sexual orientation, religious beliefs, politics, and habits,” she wrote.

But while marketers have little interest in knowing consumers identities, the NSA’s intent is quite the opposite. In his best-selling 2009 book The Shadow Factory, former ABC News investigative reporter James Bamford chronicled how NSA agents operating in foreign countries tracked the activities of U.S. citizens there. “A lot of the time you could tell they were calling their families, incredibly intimate, personal conversations,” Bamford quoted one NSA intercept operator as saying. “Basically all the rules were thrown out the window, and they would use any excuse to justify a waiver to spy on Americans.” 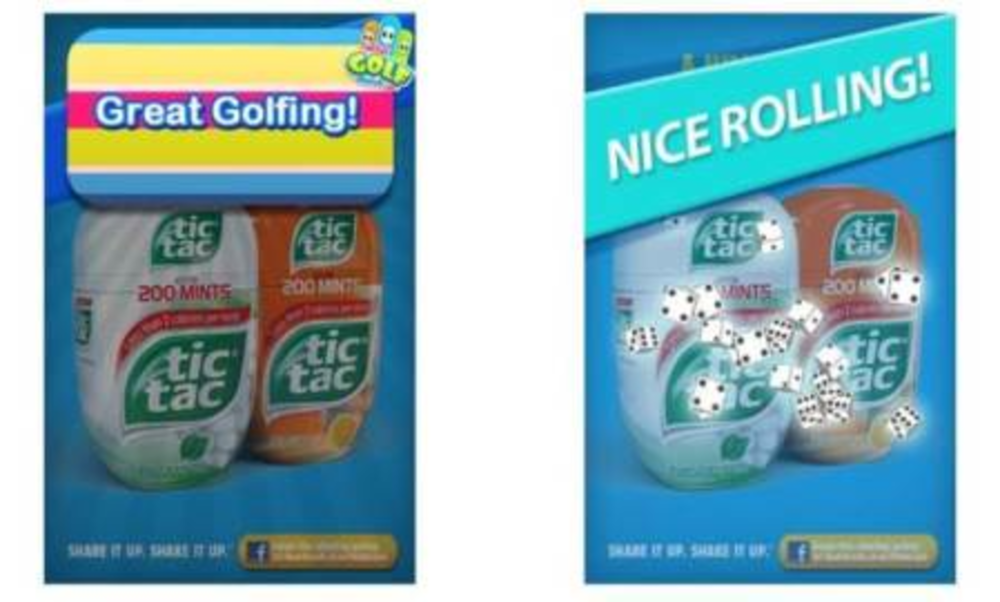 With mobiles expected to become the primary screen for content consumption this year, in-app advertising is the new…

Leveraging the power of data at Overstock.com