An Internet business that sold templates to help produce false identification documents was ordered to halt sales earlier this month by a federal court at the request of the Federal Trade Commission.

According to the FTC, fake IDs are often used to steal someone's identity. Identity thieves buy goods they have no intention of paying for, run up large amounts of debt and destroy the innocent person's credit record.

The agency alleges that selling the fake ID templates violates the FTC Act and that by providing false ID templates to others, Martinez has provided the “means and instrumentalities” for others to break the law. It has asked the court to permanently bar the deceptive practices and to recover the illegally earned money from the defendant.

“False identification templates … are used to facilitate fraudulent activity, including identity theft and underage drinking,” an FTC complaint filed in U.S. District Court said. “There is no legitimate use for [the] defendant's templates and programs.”

The court granted the FTC's request for a temporary restraining order to prevent the illegal sale of the fake ID templates, pending trial. The agency will seek a permanent bar on the illegal activity as well as the recovery of the defendant's illegally earned income.

The complaint was filed in U.S. District Court for the Central District of California in Los Angeles.

“The templates and software sold on this site are there to help people break the law,” said Jodie Bernstein, director at the FTC's Bureau of Consumer Protection. “They could be used to facilitate underage drinking, illegal driving, passport fraud, voting fraud, and even identity theft. This is a no-brainer: any business that empowers and encourages people to break the law should and will be shut down.”

What happens when semantic and behavioral technologies are introduced to display advertising? The medium can achieve the relevance… 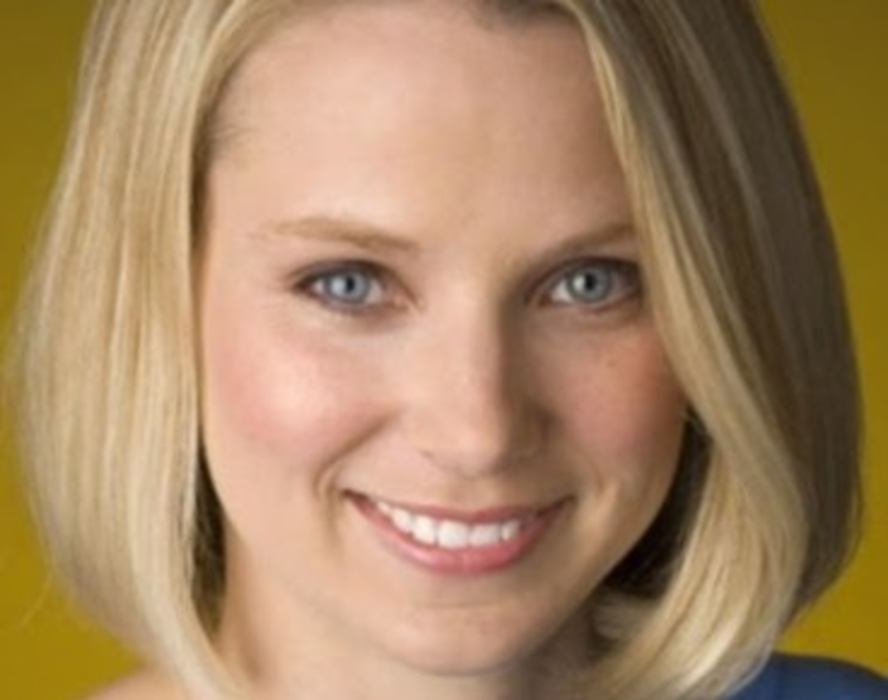 Former Google executive Marissa Mayer has been named president and CEO of Yahoo, the company said in a…