FTC chairman Majoras to step down

Federal Trade Commission chairman Deborah Platt Majoras has announced that she will leave her post at the end of this month. Majoras was appointed by President Bush and sworn into office in 2004. She will join Procter & Gamble June 1 as VP, general counsel, and report to Stephen Jemison, who will take over as P&G’s chief legal officer, replacing the retiring James Johnson, the same day. At the FTC, Majoras was known for her support of self-regulation. 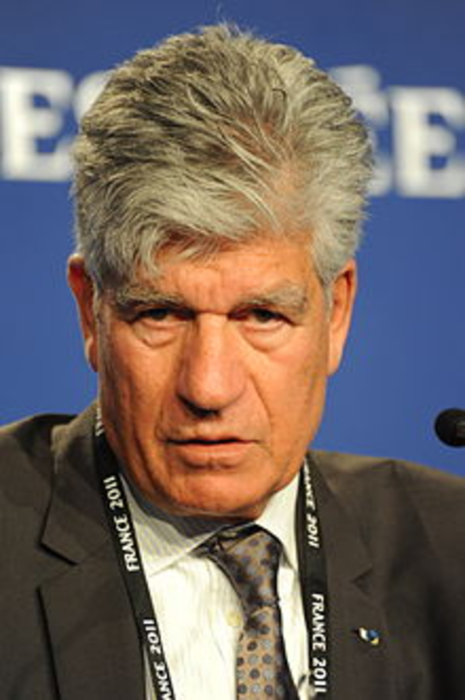 Publicis Groupe had a 15.5% gain in revenue in the second quarter to nearly $2 billion, the holding…