Federal, state and local agencies took 19 civil and criminal legal actions against Internet operations they claim bilked tens of thousands of consumers out of millions of dollars, the Federal Trade Commission said July 30.

Among the scams targeted were auction fraud, bogus work-at-home pitches and securities fraud committed by companies based mainly in the Midwest, the FTC said.

Involved in the sweep were the FTC, the Federal Bureau of Investigation, the U.S. Postal Inspection Service, the Securities and Exchange Commission, the Commodity Futures Trading Commission, 10 state attorneys general and 11 other state and local law enforcement agencies, the FTC said.

In one case, the FTC asked a U.S. District Court judge to shut down an operation that used spam and the Web to advertise an envelope-stuffing work-at-home scam, the agency said. According to the FTC, victims of the scam sent StuffingForCash.com Corp., Hialeah, FL, $45 in exchange for sales letters, pre-addressed and stamped envelopes, and the promise that they would earn $2 for every envelope they stuffed.

The FTC contends that many of the respondents received nothing, and that those who did received materials urging them to solicit self-addressed envelopes from third parties and forward them to StuffingForCash.com, which likely cheated consumers out of $2 million last year.

In another case, the FTC alleged that Brian Krutchen, doing business as Page Creators, advertised Web hosting services for $10 to $15 monthly and then “crammed” additional and unauthorized charges onto consumers' credit cards for supposed “excess bandwidth” use.

Krutchen agreed to a settlement, according to the FTC, under which he must pay $6,000 and for five years cannot operate any business that handles consumer credit cards without first getting a $100,000 bond.

“Scams on the Internet spread very quickly,” J. Howard Beales, director of the FTC's bureau of consumer protection, said in a statement. “That's why the FTC and our partners are moving aggressively to shut these schemes down.”

A list of the agencies involved in the sweep is available at FTC.gov.

Crosswalk.com, a Web destination focused on the Christian market, yesterday made available an e-mail marketing service that features… 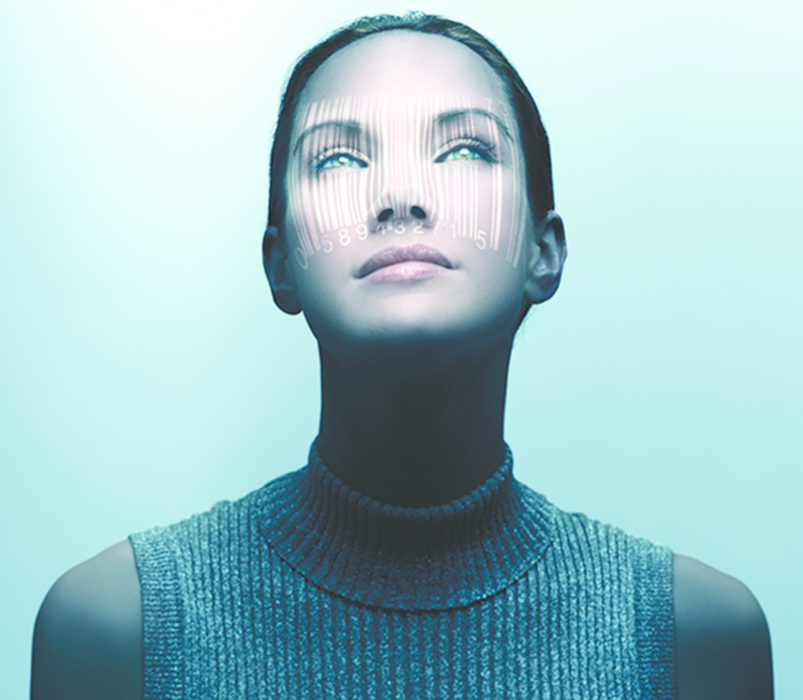