While just 16 representatives have been dedicated to Frontier to date, the partnership is bringing strong returns and the two companies see solid potential in the deregulated European communications market.

Currently, the representatives provided by IMS are working at a one-to-one ratio with Frontier's corporate sales staff.

IMS is currently working primarily on generating leads among medium-sized businesses, but as Frontier further develops its sales staff it will restructure IMS' lead generation services. Eventually, there will be two teams — one to develop client leads in the medium-sized business arena and another to target larger corporations in specific industries, Wilkin said.

The partnership came about after IMS approached Frontier about running a test of its lead generation services.

“They found that their sales staff did not need to come in and spend the first few hours on the phone in the morning; they could come in and find a list of leads on their chair,” said Ferguson.

IMS, whose founders had both worked for MCI Telecommunications, was also able to offer Frontier data from extensive studies the company had done on the telecommunications needs of small and medium-sized businesses in the United Kingdom, France, and Germany.

“They had done a lot of research on the different industries in the market and they could point to a sector and say this sector is more likely to change service because they are high users and want more value for their money,” said Wilkin.

The studies involved interviewing 1,000 decision makers in each of the three countries.

“We found that in the UK and Germany, 80 percent of owners of small and medium-sized businesses switched based on price,” Ferguson said, noting that customer service was much farther down the list followed by quality.

IMS has used that research as well as other data it has gathered on the market to acquire lists and develop qualified leads of companies with high telecommunications spending that would be natural targets for Frontier.

Representatives from IMS then contact the targeted companies and score the leads as “hot” or “cold” in a four-tiered system.

“The scorings are made on criteria such as whether the company has a need to switch carriers and whether they will be making that decision soon,” said Ferguson.

Leads classified as “hot” could be handled in several ways. If decision makers reply that they are interested in Frontier, but would first like to review more information sent through the mail, IMS would handle the fulfillment as well as refer the leads to Frontier. In other cases, when the decision makers ask to speak directly to a Frontier representative, the leads can either be sent directly to Frontier, or, if the prospect prefers, a meeting can be immediately scheduled. Leads are sent electronically to Frontier daily.

The Frontier services being offered include a full-range of communications tools from long distance service and Internet access to paging and mobile phone service. Frontier has provided IMS' representatives with training on the benefits of signing on for packages of bundled telecommunications services.

“The basic thing we wanted to communicate is that at the end of the day, we are not about rates to the U.S. we are about control of your business,” said Wilkin. “Rather than your financial staff being tied up checking over three different fax bills and cell phone bills, Frontier will do that and your financial staff can work on your year end accounts.”

IMS has provided its representatives with a training package that includes, in addition to standard screen management and customer services representative training, in-depth telecommunications industry training. Using the industry research it has gathered, IMS teaches representatives about the users in the market and what influences companies to switch carriers.

“We want to help them understand the market so that when they talk to businesses they understand what is important to them,” Ferguson said. 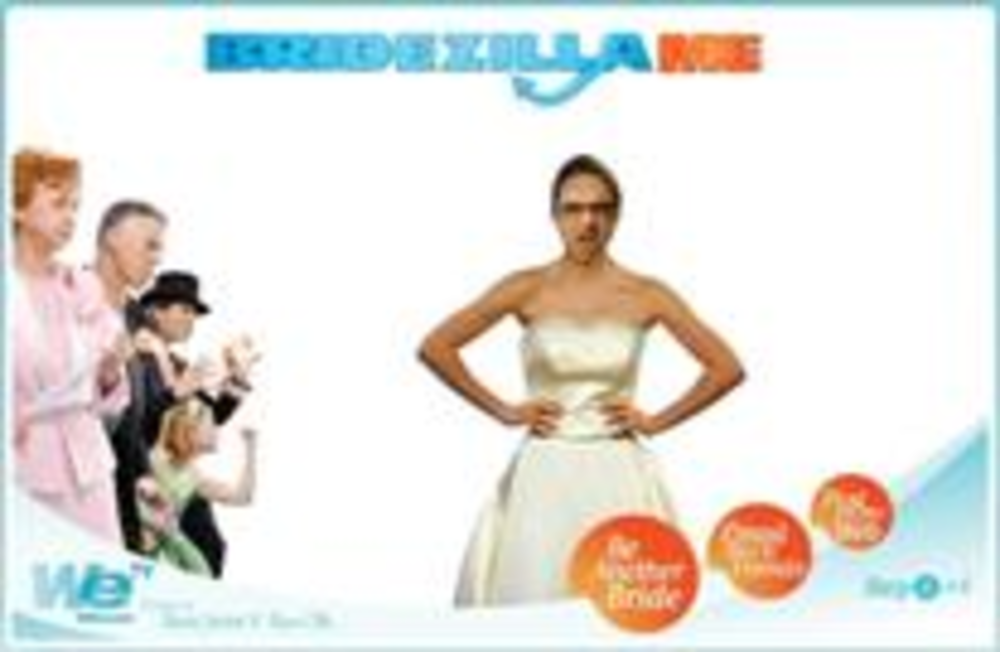 WE TV launches “Bridezilla Me” campaign

In order to promote season five of its show Bridezillas, WE TV, a property of Women’s Entertainment, LLC…

Loyalty success boils down to mastering the basics of the “Three Cs” of consumer packaged goods (CPG) loyalty,…