Remember when September was all about seeing what new TV shows were launching? Now that consumers can watch TV anytime they want — thanks to Hulu.com and iTunes — the days of the fall TV marketing spree are gone. Today’s TV marketers know they have to work hard to keep consumers engaged all year long or risk losing them.

Last year was the first time Fox used the summer months to promote a new show, Fringe. This year, the network is again using a summer campaign to promote a new musical comedy, Glee. The effort includes using MySpace Karaoke to promote the music from the show, a fan page and advertising on Facebook, a presence at the Comic-Con conference, a mall tour and a mobile contest.

“We need to do the traditional things [like radio, print and cable advertising], but we feel like the icing on the cake is when we can have people touch a property in some way because this elevates everything and makes it a more fulfilling marketing experience,” says Laurel Bernard, SVP of marketing for Fox Broadcasting.

TV marketers focus more on engagement as consumers’ shift their TV watching habits, says David Berkowitz, director of emerging media and client strategy at 360i, whose clients include NBC, HGTV and MTV. Consumers can access shows any time online; they can become fans of shows on Facebook or follow them on Twitter, and they can rent DVDs to catch up on missed episodes. “Consumers are engaging with TV programming in all these ways that doesn’t fit into the neat timeframe traditional marketing would adhere to,” Berkowitz notes.

Savvy TV marketers are adapting to this changing landscape by using a mix of event marketing, digital marketing and social media to stay in touch with fans and help build word of mouth.

The Internet is seeing a larger percentage of Fox’s marketing budget, Bernard says, as the network looks to online contests, games, fan pages and other online engagement strategies. It’s also supporting social media programs. “The opportunity to interact with fans on Facebook is such a better use of the money and space as opposed to running a bunch of display ads,” Bernard says.

Modern TV marketing is all about interactivity, says Andy Robbins, EVP of marketing and interactive at BPG Agency, whose clients include CBS, HBO and TV Land.

TV marketers “have evolved their strategy in a departure from clickthrough being the goal to engagement with the show,” Robbins says. They look to “take the essence of a show and distill it into a small online experience that endears consumers to it,” he adds. “It’s all about what’s a fit for the show,” whether it’s video, games or introductions to the characters, he explains.

Measuring the results of such efforts, however, can be difficult, says Bernard: “Ratings come from a culmination of so many different efforts.” Hoping to address this issue, Nielsen conducted a study this spring measuring a variety of metrics for a popular returning program. The researcher measured a display advertising campaign on the Google Content Network and a masthead banner ad campaign on YouTube. Both featured interactive video.

Among the test group that was exposed to the ads, viewership increased 134% among adults age 18 to 49 and 79% among regular viewers. The control group visited the same set of sites but weren’t exposed to the ads. The online metrics were also strong, with a 239% increase in visitation to the network’s Web site by the control group within 21 days of exposure and a 438% increase in visitation to the show’s site.

“This is the first time we’ve ever been able to measure viewership using Nielsen,” says Adam Stewart, entertainment industry director at Google. The campaign that was used in the study “clearly increased viewership and hit some great online metrics,” he adds, noting that having an opportunity to interact with the ad “is certainly valuable.”

Premium cable channel Showtime is marketing more heavily in advance of new programming these days with the goal of getting consumers to sample a show’s pilot, says Marcelo Guerra, VP of digital media marketing at Showtime.

“Our content can be our strongest salesperson,” says Guerra. “If people are exposed to it, it is a strong enticement to get them to subscribe.”

Showtime started sampling the pilot of its new show Nurse Jackie, two weeks before its premiere, on the Showtime Web site — a tactic Showtime had used before with The Tudors. Based on its success, Guerra says, the strategy has evolved this year to include promotions on Facebook and YouTube.

In addition, Showtime promoted the show on the Amazon Kindle, giving users the chance to download the pilot script for free, and created a series of mobile games around the show’s characters.

Showtime also created a cause-marketing campaign for Nurse Jackie on SocialVibe, which lets users promote a brand on their social network pages while supporting a cause of their choice. The campaign included a widget that was distributed via SocialVibe. “We want to use all the platforms to reach as many people as possible to turn them into subscribers,” says Guerra.

TV Land worked with BPG Agency and online advertising company PointRoll to promote the new season of She’s Got the Look this summer. The rich media ads “went beyond just showing video to create an interactive experience,” says Catherine Spurway, VP of strategy and marketing for PointRoll. Viewers were encouraged to roll over the ad for a sneak preview. What they got was an expanded ad with several areas where they could click and see a preview, “meet” the models, find out on which local channel the show appears and send an e-mail reminder to watch. The ads ran on sites including InStyle.com, Yahoo and TVGuide.com.

Fox‘s multifaceted effort to build word of mouth and engage the target audience for the new musical comedy Glee, which premieres in September, has cast members hitting the road this summer for a mall tour. They will be making appearances at Hot Topic stores in select cities starting August 17 to sign autographs and host a sneak peak of the new season of Glee. The tour is being promoted with in-store point-of-purchase signage and flyers. Fox will also promote the tour through its affiliates and with a national spot on So You Think You Can Dance. Hot Topic will reach out to customers via e-mail, Twitter, MySpace and Facebook.

Search engines are the new targets in a spam attack, according to MessageLabs Intelligence, but this time it…

As many of you have already heard, the venerable Rocky Mountain News printed its final issue last week.… 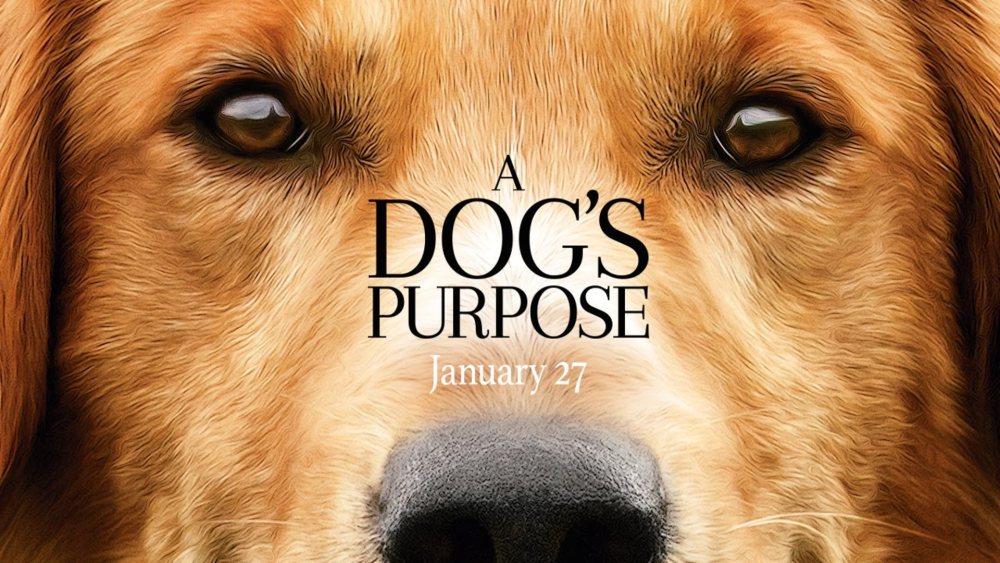 “What’s in a name?” Possibly quite a lot when it comes to personalized marketing. Several months back I…