Maintaining a solid list of supporters for direct mail and email messaging has long been bread and butter for U.S. election campaigns. The jelly on top is being able to engage with supporters in real-time with relevant, targeted content. Anyone following the dying stages of the 2016 Presidential election knows now—even if they didn’t know before last weekend—that the trajectory of an issue can change in a heartbeat.

Revolution Messaging, a digital agency committed to progressive causes, played a key role in helping the Bernie Sanders campaign manage online fundraising, as well as its digital advertising and branding. Now it’s helping smaller down-ballot campaigns engage with voters, both to sway the remaining undecideds, and get out the base on election day.

Kegan Goudiss, a partner at Revolution Messaging, told me that the agency is trying to apply what it learned from the Sanders primary race to city council races, as well as Congressional and a few statewide efforts. It all starts with voter file data, supplemented by the campaigns’ own lists (e.g. union members). In the past, said Goudiss, building audience segments and pulling together creative content, often with the involvement of agencies, could be a long process.

LiveRamp, the omnichannel identity resolution platform now owned Axciom, stepped up to the plate, making rapid response (one hour or less turnaround) possible through its IdentityLink solution, which uses data to build an “identity graph” based emails, postal addresses, phone numbers, cookie data and device IDs from hundreds of platforms and partners. Identity Link for brands was announced last month. Today, LiveRamp launches IdentityLink for marketing technology providers. The benefit when the brand or agency and the delivery platform are working from the same graph is that they’re both “looking at the same segment,” Smith said. “If both are plugged into the same graph, you can do things much more quickly.”

The use of technology to tie data from a range of sources to real identities, and not to what Jeff Smith, LiveRamp’s CMO, called “approximations of people,” is of clear importance to digital marketers. “We quickly realized that we couldn’t solve for brands and agencies without also solving for the whole eco-system.” Which includes, of course, digital election campaigning.

“I don’t think we’ve ever had a campaign before where messaging has needed to shift on a dime,” Smith told me, “whether in response to a single tweet or a government investigation.” He estimated the previous “norm” for revising lists and messages at seven days—Goudiss, more pessimistically, said ten. “With LiveRamp’s fast lane,” Goudiss said, “it’s typically a few hours” to get the right list up and running.

Revolution Messaging’s Revere Exchange is the delivery platform for pre-roll and outstream video ads, banner ads, native advertising—”Any inventory we can get,” said Goudiss. “We have the voter files onboarded, and the data already mapped out with IdentityLink. We’re adding attributes daily.” The main benefit, he said, “was the ability to get new data onboarded as quickly as possible.” It’s critical to be able to change the targeting, change the creative, to “know who we need to get the message in front of.” In the past, Revolution Messaging had found that Facebook campaigns were the only ones that could be put together quickly. “Now we can move across multiple channels quickly,” said Goudiss.

The agency, of course, wears its political affiliation on its sleeve. But: “It really doesn’t matter what your flavor of politics is,” said Smith. It’s no secret, he said, that Democrats have been somewhat ahead of Republicans in this field, but “conservative causes” have been taking an interest too. The interest from all parties is likely to be long-term. “As long as social media is a priority in elections, I don’t see how things don’t change quickly all the time,” said Goudiss. 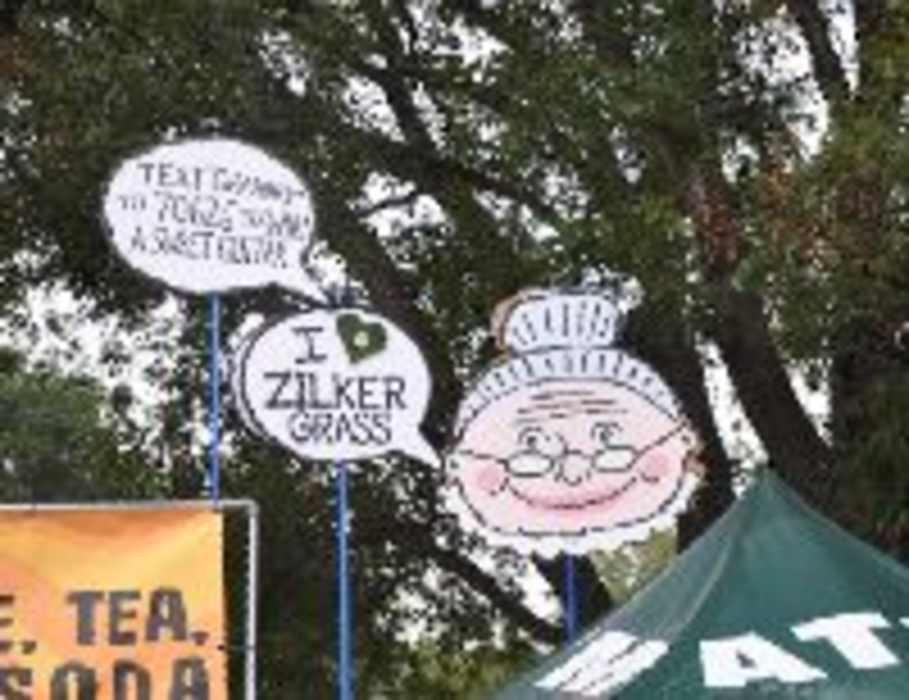 In the ongoing quest to integrate marketing communications, linking mobile phones and social media is the latest frontier.… 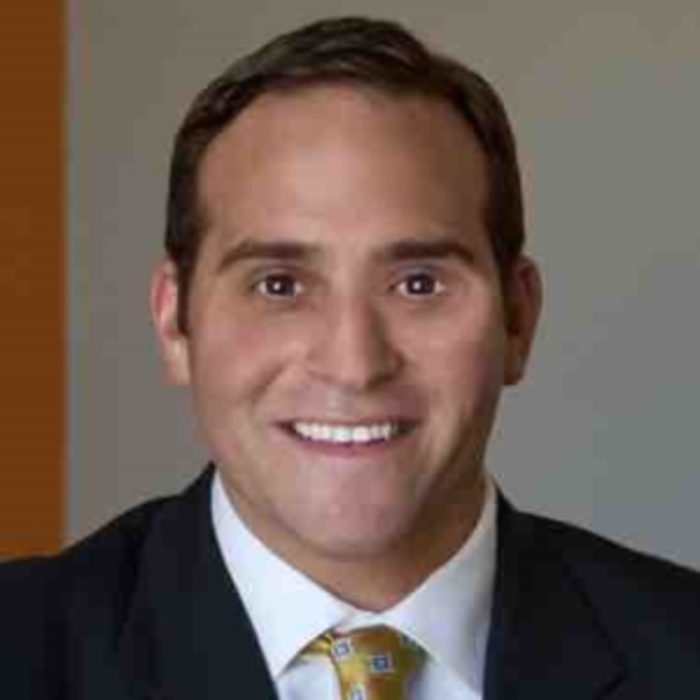 Currently, he serves as MD of digital marketing at Truth Initiative, where he is pioneering the use of…