From Campaign: An Oral History of ‘Get a Mac’

In September 2005, Steve Jobs gave his advertising agency, TBWAChiatDay, an assignment: Come up with a campaign that clearly demonstrates the Mac’s superiority to the PC. There was no deadline.

Seven months, dozens of tense meetings and countless discarded ideas later, the agency produced “Get a Mac.” It would go on to become one of the most successful and admired ad campaigns in Apple’s history, no small feat when “1984,” “Think Different” and “Silhouette” are the competition. Among those legendary ads, “Get a Mac” stands out as the most overtly comedic and one of the most expansive: The team shot 323 spots over three years just to get the 66 that made it on air.

To mark the 10-year anniversary, Campaign US asked members of the creative team, the crew and the actors to share the untold stories of how the campaign came to life. What follows is their recollections—inconsistencies, errors, biases and all—lightly edited and condensed for clarity.

This article was originally published by our sister publication Campaign U.S. 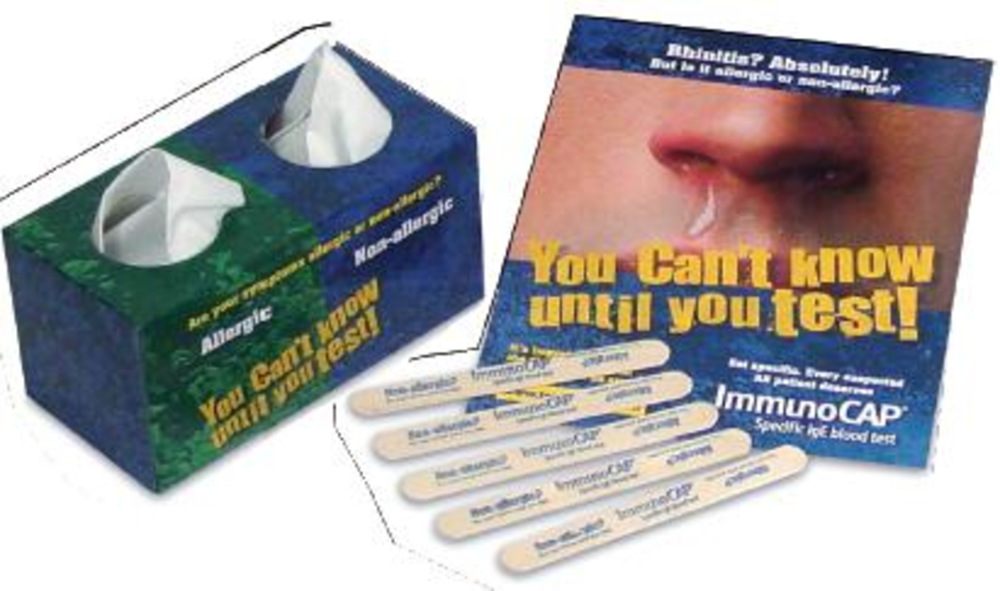 Marketing to healthcare providers is no longer about piles of freebies. Now, creative strategies are necessary to stand… 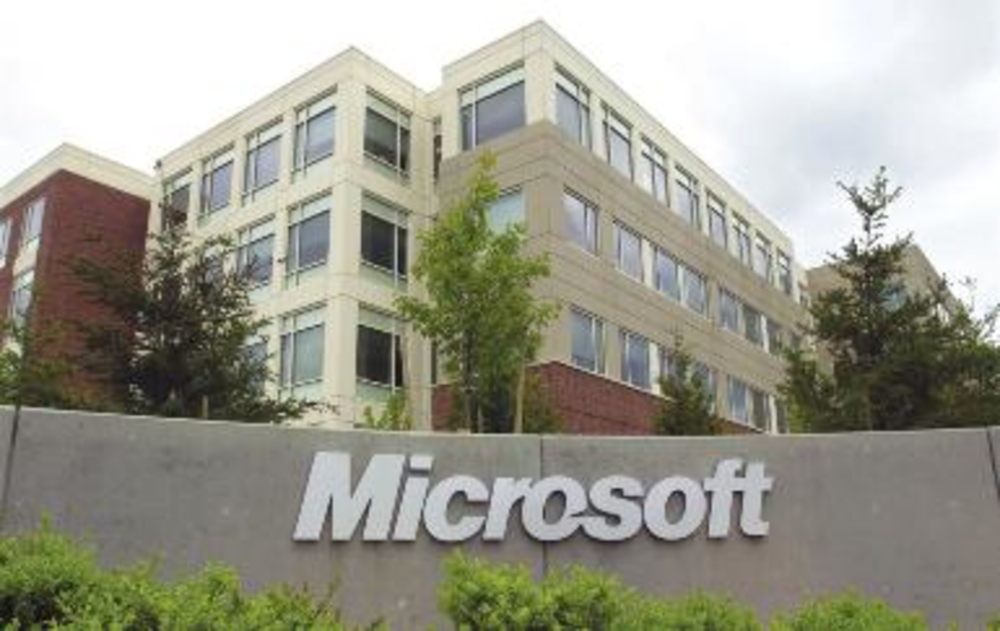 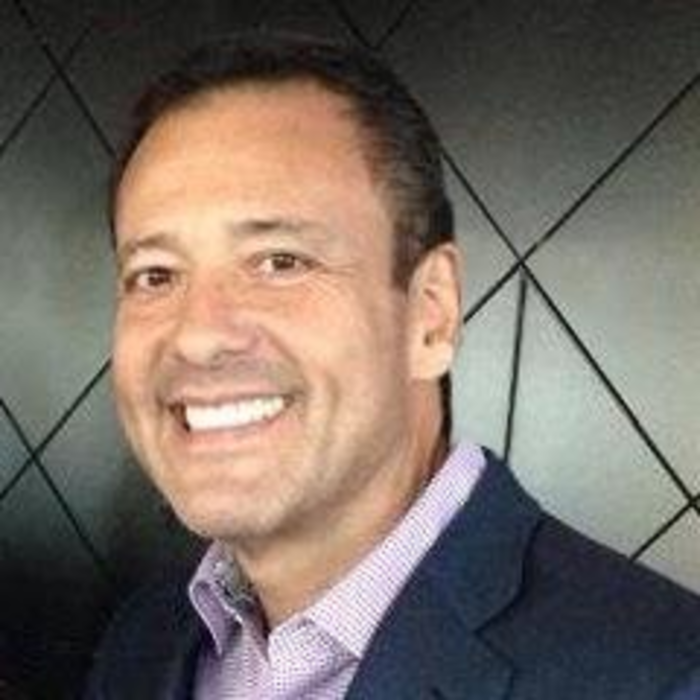 What are your biggest opportunities & challenges for the next 12-24 months? Connecting the dots between corporate growth…