Italian luxury linens maker Frette Inc. wraps itself in e-commerce with a new site that sells items ranging from a $360 starter hotel collection sheet set to a $14,000 mink throw.

The site at http://www.frette.com/ will list 350 SKUs, targeting customers of its retail stores and consumers who have experienced the linens at the Ritz-Carlton or Four Seasons hotels. Frette has 43 stores in Italy and eight in the United States, mainly in California, New York, Chicago and Aspen, CO.

“There’s a large spectrum of states in the United States not covered, and already Frette has been receiving calls from designers and individuals, and we’ve had to send them swatches or sell virtually without a visual representation of the merchandise,” said Cecilia Pagkalinawan, director of Web and e-commerce at Frette, New York. “This allows us to sell immediately to all 50 states.”

The lifestyle and branding imagery online is in sync with Frette’s luxury threads. The site lets consumers view the print catalog. A rich media feature offers zooming capability to examine the workmanship.

Sold in other outlets worldwide besides its own stores, Frette has a long heritage in traditional direct. Its first catalog dropped in 1926. The book is produced twice a year. A new purchasing spring catalog debuts in February.

The e-commerce-enabled Frette.com is being promoted through ads on sites like Style.com, GQ, Details, Concierge.com, Architectural Digest and Departures. Nearly 7,000 subscribers have signed up for Frette.com’s monthly newsletter since the site’s launch in July as an information-only location. The newsletter offers news and updates on Frette products and events. The first e-mail campaign for the online store goes out Nov. 8.

“We did an e-mail append, and we also had 1,400 existing e-mail addresses collected at stores in the past two years,” Ms. Pagkalinawan said.

She admitted that the limited availability of historical data on the home luxury customer is a challenge.

“Luxury companies tend to be private with their data,” she said. “The conferences that I’ve attended haven’t covered the luxury industry specifically. I’m basically going by experience and contacting other luxury e-commerce directors.

“For the longest time the luxury industry believed the luxury customer wasn’t online and that the medium is too mass,” she said. “So basically we’d like to prove everybody wrong.”

Frette has the right person for that. Ms. Pagkalinawan previously was New York-based consulting director of e-commerce at Burberry, a British luxury firm whose tartan is on everything from umbrellas and trench coats to bras. She also worked at RichFX, a New York firm whose technology digitizes print catalogs online.

“Burberry’s 150 years old and this company’s 140 years,” she said, “so I’m specializing in working with old-school companies in getting them to the 21st century.” 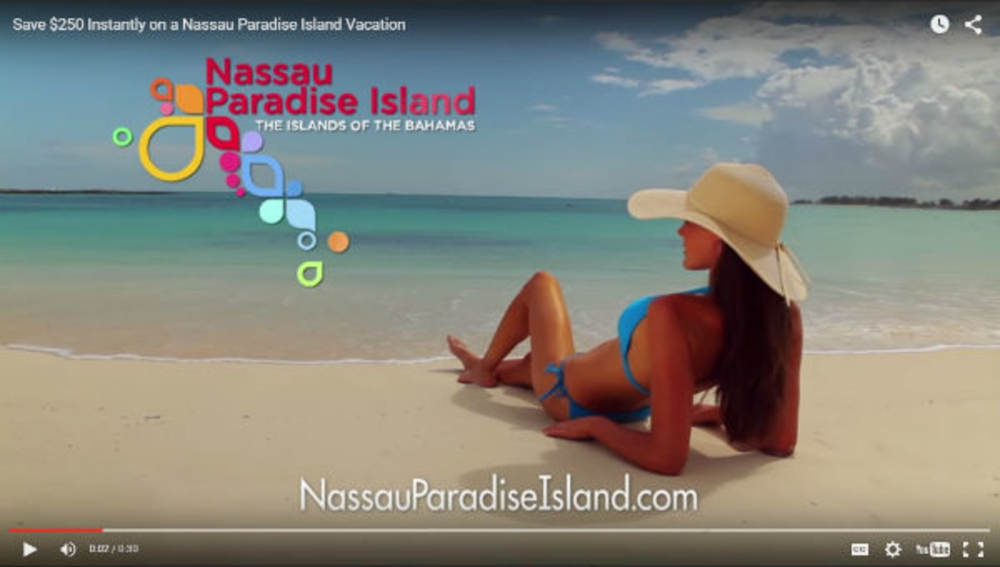