I happened to watch PBS' “The News-Hour with Jim Lehrer” on Nov. 21. During the program, Lehrer interviewed retiring NASA administrator Dan Goldin. Goldin took over NASA at a difficult time and was required to run the agency under a dramatically reduced budget. As a result, he picked as his mantra the following: “Vision and low cost go together.”

His point was that it was possible to accomplish NASA's mission without spending billions, which it was not going to get from Congress anyway. The requirement was to figure out new and less expensive ways to do things. Probably the example of his vision we are most familiar with was the Martian land rover. That was the little Tonka Toy-like device that sent back those fantastic pictures of the Martian landscape.

Is this vision and low-cost thinking necessary at the U.S. Postal Service? Clearly it is.

There have been predictions for some time that First-Class mail volume would level off and then decline. The anthrax scare has brought that situation sooner than anticipated.

Secondly, it seems obvious that Congress is not in any rush to assist the postal service. Therefore, the agency will need to find new, less expensive ways to do things. It cannot continue to go back to its shrinking customer base and ask for annual increases at double the inflation rate (if not more).

To start, how about some changes to the postal service's physical infrastructure?

The usual reaction to a postal facility closing announcement is the question, how will the affected postal patrons receive postal services? It seems that this is the perfect opportunity to provide vision at low cost. Perhaps it is an opportunity to expand the role of the rural carrier. This is something that has been done, very successfully, in New Zealand.

Perhaps it is an opportunity to increase the number of contract post offices. It is possible that a national retail franchise organization would look forward to the traffic that having contract postal substations would provide.

Let's continue with some thoughts on retail. The postal service has begun its “product redesign effort.” One possible outcome could be to separate, into distinct classes, retail and commercial products. Indeed, a dramatic simplification of postal products and forms for retail is long overdue.

For retail customers, the shipment of parcels needs to be dramatically simplified. Perhaps product redesign should provide for a single rate for all retail parcels up to 5 pounds, regardless of zone. Perhaps the rate structure could even include some basic insurance coverage.

While we are at it, isn't it time to consider a more customer-friendly set of retail forms? Other than adding a barcode to the forms, insured mail receipt, certified mail receipt, return receipt for merchandise and domestic return receipt are not particularly customer-friendly. Nor are they easy to use. There has never been adequate space to fill in addresses, particularly if the piece/parcel is being sent to a commercial address.

Many in the industry are calling for postal reform as a way out of the quandary the postal service is in. The legislation that many in the industry support has been authored by Rep. John McHugh, R-NY. One of the intriguing elements of that legislation is that it specifies qualification requirements for seats on the Postal Rate Commission and the Board of Governors.

According to the proposed legislation: “The commissioners shall be chosen solely on the basis of their technical qualifications, professional standing, and demonstrated expertise in economics, accounting, law, or public administration … .”

The administration has proposed a nominee to an open seat on the PRC who seems to have a background that is primarily political. It will be interesting to see whether the Senate questions him on his qualifications during his confirmation hearings. 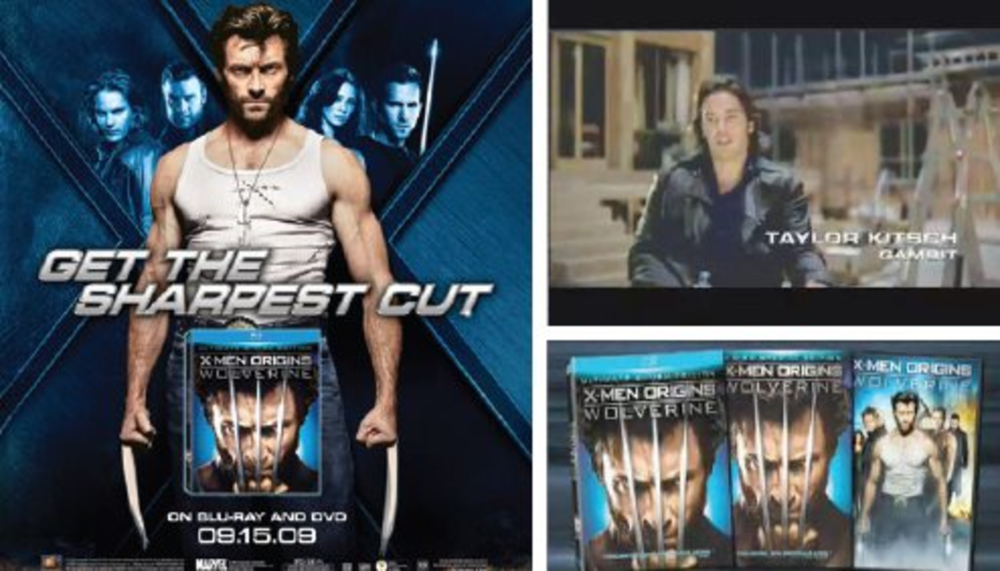