The role of data and analytics in identifying and engaging relevant audiences is as important to politics as it is to marketing.  And not just in the United States.

In the run-up to this year’s French Presidential election — the first round of voting takes place in April — the independent centrist candidate Emmanuel Macron is leveraging technology to close the gap on his better known rivals.

Macron is using the services of Liegey Muller Pons, a Paris firm that bills itself as “Europe’s first campaign startup.” The firm was founded by Guillaume Liegey, Arthur Muller and Vincent Pons who met in the United States while volunteering for Barack Obama’s campaign in 2008.

“We don’t do digital consulting for how to use Facebook or Twitter,” said Guillaume Liegey, a firm cofounder, to Venture Beat. “We don’t do fundraising. What we really focus on is large-scale coordination of people on the ground. We like to describe what we do as combining data, digital and human.”

Liegey Muller Pons designs campaign apps based on the latest research in political science and the opportunities offered by open data, big data, and new technologies.

The apps provide a variety of features for campaign staff, such as analysis and mapping, field actions, and management of contact bases.

The analysis and maps allows users to visualize electoral results, demographics, and other key characteristics of the designated neighborhoods. The field action function provides the candidate with an opportunity to target priority areas and track in real time volunteer’s progress on an interactive map. Lastly, the contact base gives the candidate’s team a record of every online and offline interaction with voters and volunteers, as well as, an ability to manage newsletters, emails and SMS from a centralized interface.

Once considered the future of political campaigning, internet data and analytical research has now become more important than ever, as candidates are struggling to gain a firm grasp of their public standing.

This is mainly due to Europe’s regulation on gathering personal data. Macron hired the firm to help him get people to voluntarily disclose their personal information, and to do it on a scale that would allow for meaningful insights.

The result was En Marche, a website that allowed supporters to volunteer to interview citizens for the campaign’s records. Over a three-month period, En Marche’s 5,000 volunteers knocked on 300,000 doors, spoke to 100,000 people, and filled out 25,000 questionnaires.

As of Jan. 5, conservative candidate Francois Fillon’s lead in France’s presidential election race has narrowed, according to an opinion poll showing Macron gaining on both the former prime minister and far-right leader Marine Le Pen.

Macron polled at between 16 and 24%, up on last month’s poll, with his performance varying depending on who will be chosen as Socialist candidate in the party’s upcoming primaries.

A strong showing by Macron come May can only raise the profile of data and analytics when it comes to connecting with the electorate. 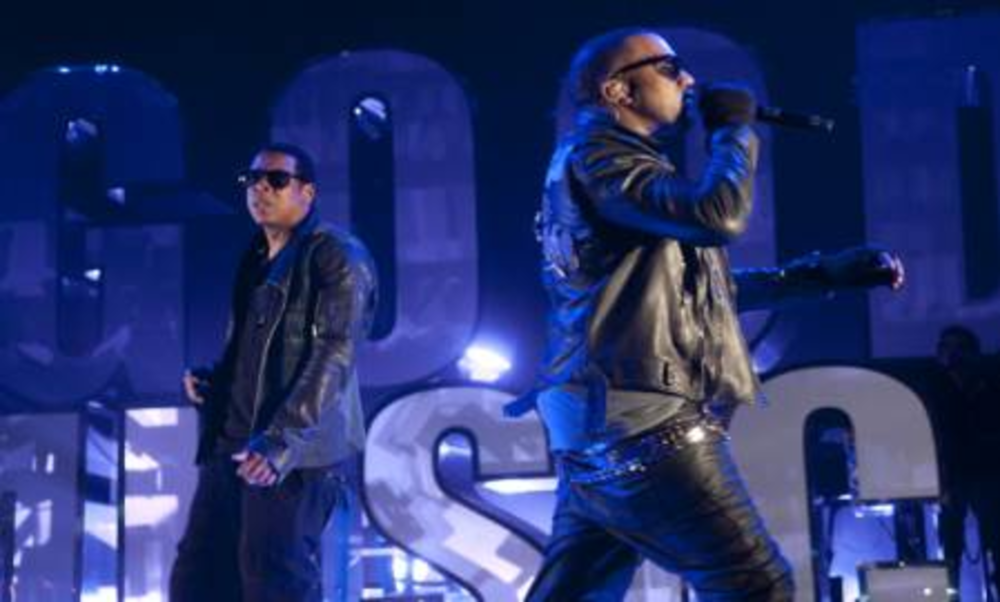 Hate’m or love’em, today’s hip-hop superstars are the marketing Dons on top. Some call them lyrical faux-gangsters because…

More consumers, including a 16-year-old male, claimed this week that they received unsolicited samples of Prozac in the…