Lead-generation company FreeShop.com Inc. earlier this week announced it has filed a registration statement with the Securities and Exchange Commission for an initial public offering of common stock.

The development comes on the heels of a series of moves aimed at entrenching FreeShop.com in the No. 1 spot in the online lead-generation market that also includes catalog-request Web sites CatalogCity and Acxiom/Direct Media’s CatalogLink.

The acquisitions were the first moves the company made since catalog giant Fingerhut Cos. Inc., Minnetonka, MN announced in December it would buy a 19.9 percent stake in FreeShop.com with plans to take it public this year.

Fingerhut has since raised its investment in FreeShop.com to an undisclosed stake somewhere between 20 percent and 40 percent.

FreeShop.com is an online storefront that generates leads – at a fee of from 40 cents up to $60 each- through more than 1,000 client-sponsored product offers, such as free trial subscriptions. Visitors to the site are invited to opt in to receive offer-laden e-mail newsletters by joining Club FreeShop. The company claims it passed off 290,000 leads in April and that it gets more than 2 million visits per month. FreeShop.com estimates that the Worldwide Brochures and CatalogSite acquisitions add another 500,000 visits per month bringing the monthly total to 2.5 million. Club FreeShop currently claims about 650,000 members.

Worldwide Brochures reportedly generates more than 50,000 leads per month. FreeShop will add brochures to the site and plans to make sponsorships available to travel-related firms on the site.

Choate estimated that announcing the Worldwide Brochures acquisition to Club FreeShop members would result in from 50,000 to 100,000 first-time brochure orders.

The CatalogSite.com (www.catalogsite.com) acquisition added more than 200 catalogs to FreeShop.com’s 40. FreeShop said it plans to absorb all of four-year-old CatalogSite’s employees and integrate its content into FreeShop.com’s site during the next month.

Though catalogers paid CatalogSite a flat fee for space, FreeShop plans to charge them on a per-inquiry basis. Choate said that he foresees little trouble in getting the catalogers on CatalogSite to switch to a performance-based pricing structure. 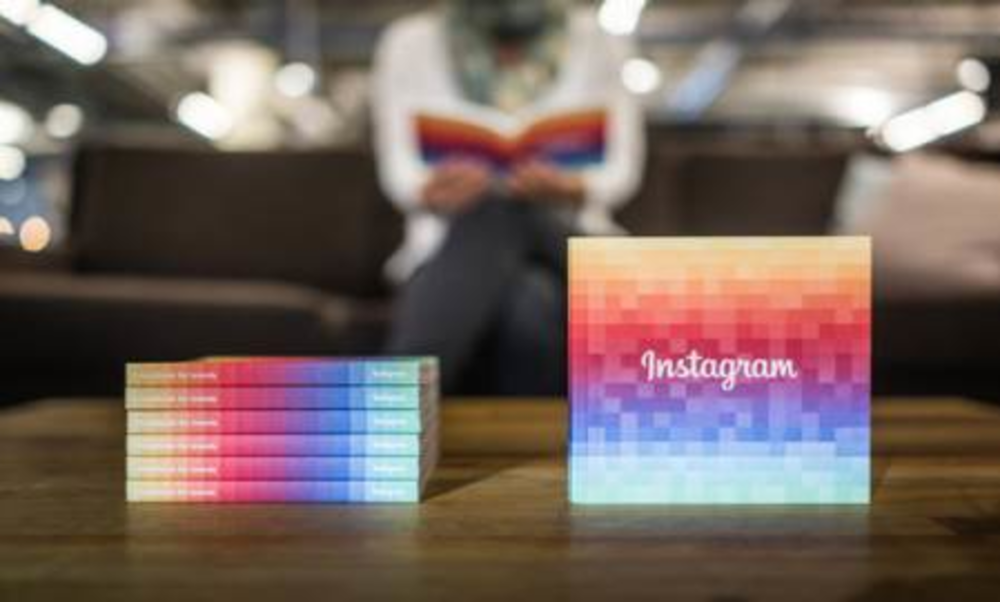 Instagram releases a handbook of tips for digital marketers

Instagram just came up with a very non-digital way to educate digital marketers about its platform. Yesterday, the…

It's a Whole New Vista for VistaPrint