FreeLotto.com has partnered with Community Connect to bring Asian-American and African-American communities to the site and raise money for nonprofits serving the two groups.

BlackPlanet and AsianAvenue invited members to sign up for FreeLotto's daily free sweepstakes games. A hyperlink brought visitors to FreeLotto.com.

“Over the past 18 months we've tied charitable giving to a direct response act. Our relationship with charities has helped our business,” said Kevin Aronin, chairman/CEO of PlasmaNet Inc., which operates FreeLotto.com.

FreeLotto also has used its relationship with charities to increase click rates for advertisers.

FreeLotto offers lottery-style games with prizes of up to $10 million to users who choose six or seven numbers, then click on an advertising banner or respond to “Plan to Buy” questions to submit their numbers. FreeLotto has more than 17.5 million registered users. 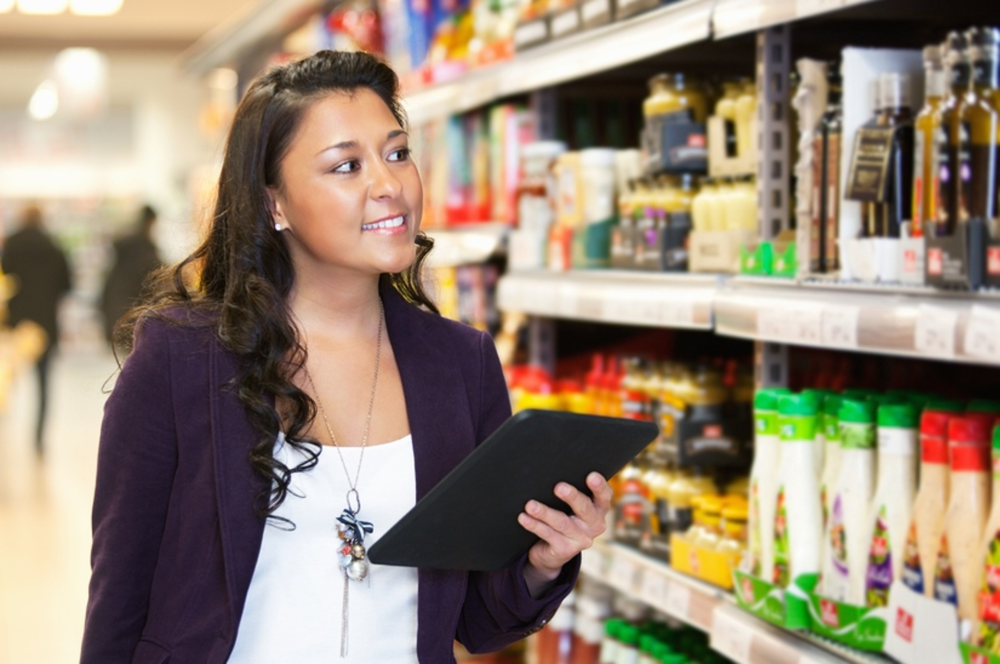