The Frederiksen Group has produced and managed the media placement of an infomercial for Homes For Living Inc., a marketer of home decorating accessories. The long-form is scheduled to air next week.

As part of an integrated campaign, the Frederiksen Group, Falls Church, VA, helped develop the electronic retailing marketing strategy and managed the telemarketing and analysis for the infomercial, in addition to handling production and media efforts.

The Frederiksen Group will test-run the long-form in broadcast markets and cable stations across the country. Frederiksen said the company plans to test the infomercial for about a month, with rollout later this summer. In addition, the Frederiksen Group launched a major electronic campaign in an effort to drive consumers to Homes For Living’s Web site, www.homesforliving.com. Frederiksen expected, however, that most traffic would come in through 800 numbers.

“It’s not an overwhelming price, but it’s a serious amount of money,” said Rod Heckman, president of Homes For Living’s electronic division. “It serves to qualify the candidate and shows that they’re seriously interested.”

Homes For Living targeted middle-aged, educated women with a household income of at least $50,000 per year, Heckman said.

The merchandise has been successful with consumers so far, Heckman said. While most “parties” average $225 per shopper, Heckman reported that Homes For Living has averaged $750 per shopper since its inception in November 1998, more than three times the industry mean.

“This is a big effort for us,” he said of the $500,000 project. “We needed to accelerate the growth of this thing by reaching out and signing up new consultants.”

In the Frederiksen Group, Homes For Living found a partner with the capabilities to provide full service, from assisting in the creative positioning to producing the infomercial, Heckman said.

“Many business opportunity shows, while they may be very effective and exciting, they’re not beautiful,” Frederiksen said.

Heckman added, “They very quickly came to understand our business.”

Cathy Rigby, an Olympic gymnast and Tony Award nominee, hosts the infomercial and acts as a corporate spokeswoman for Homes For Living.

“Cathy portrays a very wholesome, all-American image that would be very comfortable to this audience,” Frederiksen said. “She can speak to them convincingly about some of the challenges of balancing a career and a home life. We believe that makes her a good choice.” 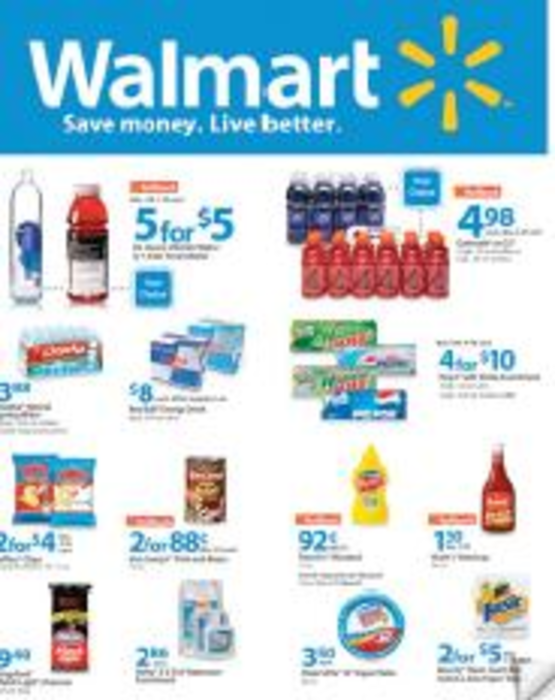 Industry experts cite several reasons for a recent slowdown in the retail insert marketplace, among them declining news­paper…