*Frederick’s of Hollywood Files for Chapter 11

Lingerie cataloger and retailer Frederick’s of Hollywood said yesterday it has filed for Chapter 11 bankruptcy protection in the United States Bankruptcy Court for the Central District of California.

Frederick’s, Hollywood, CA, will continue to operate all of its divisions, including more than 200 retail stores in 40 states, while it restructures its debt. The company said it has received a commitment for new financing from Ableco Finance LLC, an affiliate of Cerberus Capital Management L.P. and Gabriel Capital Group. The funds will be used, subject to bankruptcy court approval, to fund operations and purchase inventory.

Frederick’s has also contracted with Crossroads LLC, a turnaround management and financial advisory firm, and the retailer has retained the law firm Klee, Tuchin, Bogdanoff & Stern LLP to help manage the restructuring process.

Linda LoRe, who replaced Terry Patterson as president/CEO of the company last year, will remain in that position and James Skelton, a principal of Crossroads LLC, will become chief operating officer and the responsible party for managing the bankruptcy process.

Lycos Inc., Williamstown, MA, said yesterday that it will begin offering free Internet service. The service will be…

Perseverance Is About to Pay Off, Libey Says 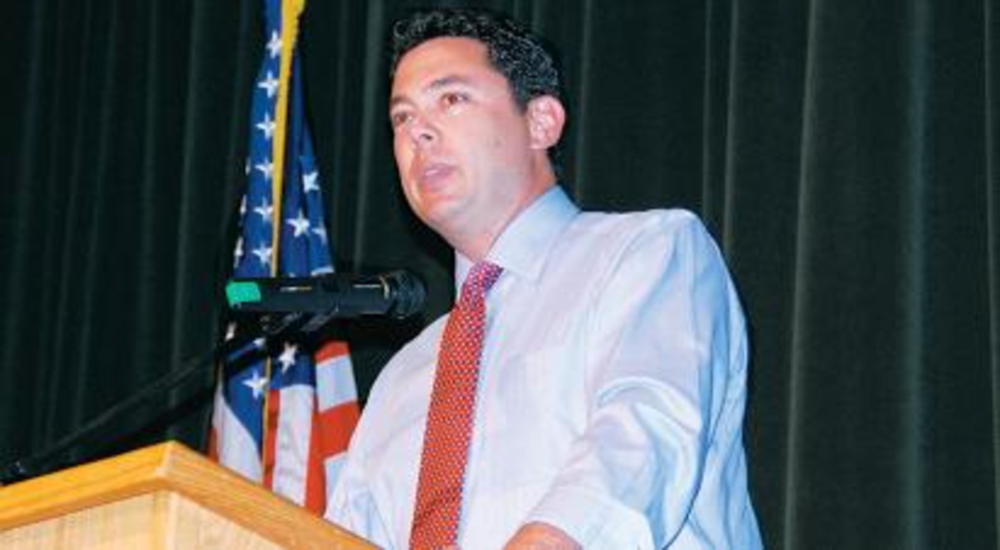