FOXSports.com has begun using Unica‘s NetInsight OnDemand in place of its original Web analytics tool to track visitor behavior and provide Web analytics that will help the site create more relevant, successful marketing programs. Unica was signed from a number of possible vendors in May; the system is expected to be fully up and running in July.

The MSN-hosted site, which claims more than 15 million users per month, will use Unica’s technology to track and report all visitor activity on FOXSports.com and affiliated sites. FOXSports.com will also be using Unica’s “soft tagging” technology to collect specific site visitor data — such as what users did at certain times of day — through an administrator interface rather than through code. The goal is to better understand what site visitors prefer and what keeps them coming back so that site content and advertising can be optimized.

“The system is going to allow them to have more insight into what is happening on the site and have more precision around who is visiting and how the site is used by different types of users at different times,” explained Kevin Keane, VP, on demand at Unica. “When you have insights like that, you can tune the site to be more relevant and effective. In past, it took an act of God to be able to relate things they knew about registered users with what happened on the site, but now they can be much more efficient with how they manage the site because there won’t be long delays and lots of extra steps to get key questions answered.”

Visitors to FOXSports.com are passionate sports fans who are interested in online activities like fantasy football. Keane described them as “very engaged users and very interested in participating.” FOXSports wants to attract more of these super-fans and engage them more deeply.

Unica replaced FOXSports.com’s discontinued Web analytics tool partly because of its flexibility and ease of use.

Signing with FOXSports.com was a big move for Unica’s Web analytics business, which is the company’s fastest growing unit. Keane said there is a possibility that Unica will be able to cross-sell FOXSports.com on other Unica lines, such as its CRM and database management products. 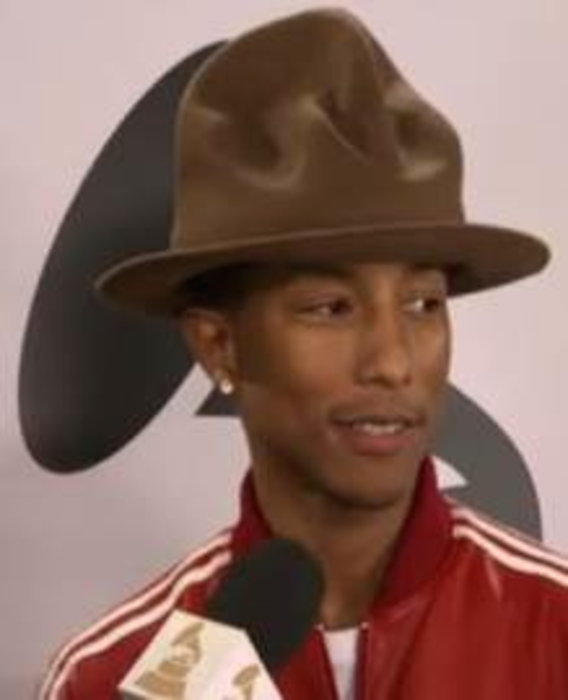 It seems that planet Earth just can’t get enough of Pharrell Williams these days. Not only did he…