The Michael J. Fox Foundation for Parkinson’s Research, New York, originally planned to launch this fall, but after the actor’s announcement that he was leaving the TV show “Spin City” to devote his time to help find a cure for the disease, the public show of support pushed up the launch to the last week of May.

Denver Frederick, fundraising coordinator at the foundation, said it has barely done any outbound soliciting of donations but has managed to raise several hundred thousand dollars through its Web site, www.michaeljfox.org, and through inbound calls.

“There is no specific amount set up yet, but we are looking to raise a significant amount of money by the end of the year,” he said.

The only outbound campaign was conducted earlier this month to help sign corporate sponsors. It used personalized letters and phone calls to reach out to major corporations in the retail, computer, Internet and hotel industries.

“I have contacted 15 to 25 corporations,” Frederick said. “They are corporations that we either felt would be a good fit to work with us, or mentioned to us on their own that they would be interested in working with us.”

One corporation has signed up to serve as a sponsor for the foundation. Frederick did not disclose its name and said that it would announce the sponsorship itself later this month.

“What we are trying to do right now is to see what the best media mix is going to be in helping us raise funds,” Frederick said. “We want the foundation to be as Web-centric as possible in all areas, including fundraising.”

An electronic postcard was designed by e-motive that contains an audio message from Fox that visitors to the site can download and e-mail to others. In the message Fox discusses Parkinson’s disease, the foundation and its goals and asks listeners to visit the Web site for more information. Frederick said numbers were not available regarding how many postcards had been downloaded.

The foundation plans to primarily use public service announcements starring Fox. The only one now running is a TV spot in which Fox discusses his battle with the disease and the foundation’s goal.

The spot, along with several others, will begin running more frequently toward the end of the month “and hopefully continue to run indefinitely,” Frederick said. The spots will run on national TV and cable channels.

Radio and print PSAs, also starring Fox, will begin running at the end of the month. Frederick said some national weekly and monthly magazines have agreed to start running the ads, including People and New York.

Other fundraising programs scheduled to start later this year include online auctions at the Web site that will include pieces of the “Spin City” set, including clothing worn by Fox. Athletes have also agreed to donate some of their memorabilia.

Regarding its database, the foundation has built a list of several thousand names of those who have made donations at the Web site or over the phone, and those who have signed up at the site requesting additional information about the disease. n

Exposure or Engagement… Pick one.

Think about where your brand is in its lifecycle. Is it really about increasing awareness and getting more… 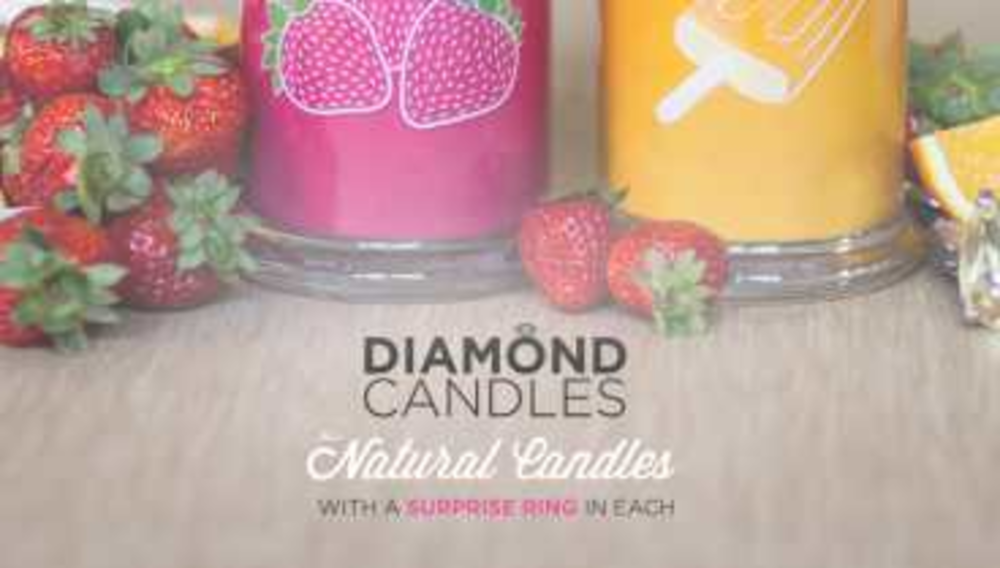 Telemanagement consulting firm TBC Consulting, Atlanta, said that it has changed its name to Concentra Solutions. The new…