With the appointment of Neil McDermott as vice president of Fox Direct, the company took the first step toward the development of these channels, which are expected to include DRTV offers, home shopping, continuity programs and interactive marketing.

“Basically, I'm now taking an inventory of what we have in our library,” McDermott said. “Once I have a better idea of what we have, I'll began to look at ways to market our titles in other countries.”

He said that the contacts he established in the video rental business may not necessarily carry over into the realm of direct marketing, except in developing referrals to marketing partners. He expected to initially target European countries with its video collections.

The company is considering the possibility of marketing its library of A&E “Biography” episodes, classic films and natural history programming that may translate easily into foreign languages.

“A fair amount of customization has to be done on some of our titles,” McDermott said. “We're basically looking to partner with a major player in these countries.” 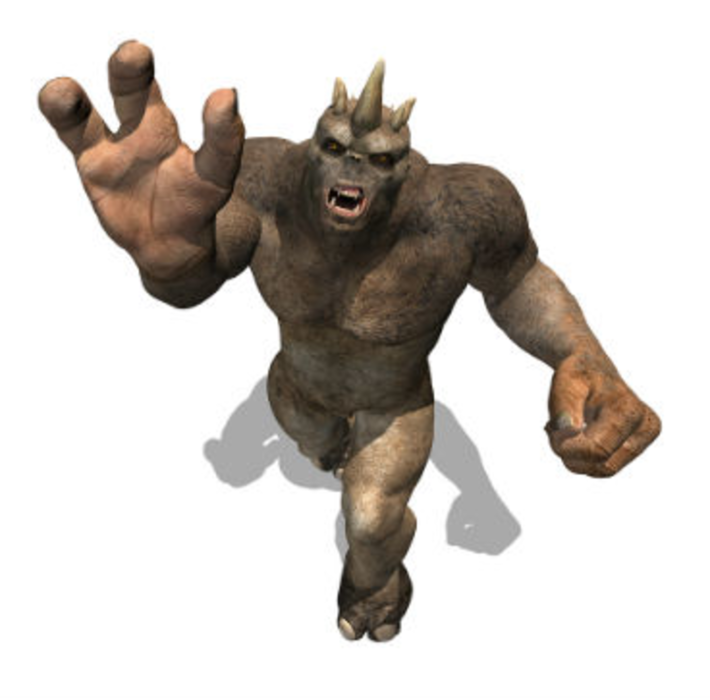