Eyewear designer FGX International launched a $3 million integrated consumer campaign on April 18 for its Foster Grant sunglasses line via MMB, Boston. The effort, which features TV, radio and digital elements including social media, and will eventually incorporate email and search engine marketing, resurrects the brand’s “Who’s that behind those Foster Grants?” tagline.

The 15-second spot will air on national network TV, featuring stylish people sporting the iconic shades and stressing Foster Grant’s variety of sunglass styles. The social media element will run on Facebook and incorporate the company’s partnership with Spreadshirt, an e-commerce company that specializes in custom t-shirts.

The t-shirt tie-in extends the campaign tagline, enabling consumers to purchase customized t-shirts to reflect individual personalities. Examples include “Who’s that diva behind those Foster Grants? and “Who’s that bad boy behind those Foster Grants?” Consumers can come up with their own descriptors, as well. Cause marketing is an element of the effort; a portion of the proceeds from t-shirt sales will be donated to the American Heart Association.

“We like that consumers can interact with it and put their own content with it,” said Sal Siano, marketing director at Foster Grant. “Social media is a great way to use the tagline in a modern way…We need to gain awareness among the 35-and-under audience, and social media is a good way to get the word out to that younger target.”

The Custom Shop.com, formerly a retail chain of custom shirts and suits, has found a buyer for its…

Yahoo Mobile is growing its business by expanding its services into new countries and with new product offerings. After… 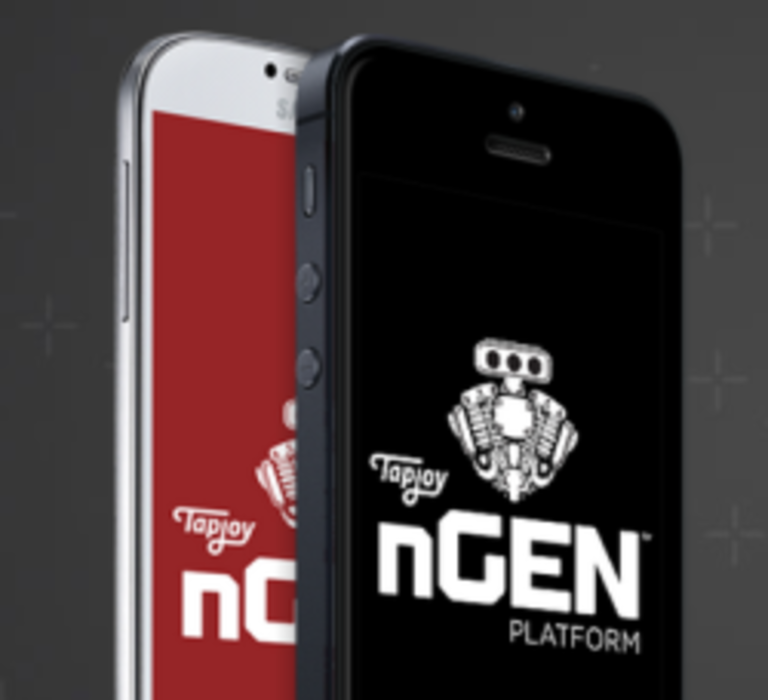 Tapjoy, which rewards mobile users with premium content for engaging with advertisers, has announced a strategic partnership with…