Objective: Expand the consumer and merchant base for its offers program with a forwarding system.?

Electronic Scrip Inc. (ESI) introduced its eScrip program in 1999 to serve as a fundraising conduit for schools and nonprofits to receive a portion of money from consumer purchases at participating merchants. Since the program requires transactions to be conducted via credit cards or loyalty cards, many local merchants were unable to join. To broaden the merchant base, ESI debuted a group buying program, Bluebird by eScrip, in May. ?

“We’ve heard for a long time from consumers, ‘Could you get so-and-so’s diner or dry cleaner on eScrip?’ And this was a golden opportunity to expand our offering to our base,” says Richard Sutch, EVP of marketing at ESI.?

STRATEGY: Similarly to how Groupon operates, twice a week Bluebird subscribers receive emailed offers that can be purchased and redeemed via a print-out coupon. Each redemption results in a $2.50 donation from ESI to the consumer’s school or nonprofit of choice. However, Sutch says ESI wanted to implement a system that could scale Bluebird beyond the 35,000 subscribers carried over from the eScrip program. ?

It partnered with email service provider iPost to personalize and encourage email forwarding. IPost developed a customized landing page through which subscribers could click to and forward a Bluebird offer to friends or family members. It then cross-references those addresses with its database of eScrip subscribers. If a recipient is in the database, iPost populates the forwarded email with information relevant to the recipient’s submitted profile, such as location. ?

ESI’s and iPost’s challenge, however, was the forwarding recipients not in the database. “If the recipient is brand new, then we populate the message with the same data that the original recipient saw and forward the message along,” says Barton Schaefer, cofounder and CEO of iPost. ?

Recipients of forwarded emails who redeemed an offer were incentivized to join the Bluebird program by designating a school or nonprofit to receive funds. Those who earmarked an organization were automatically enrolled into the program and asked to submit profile information to inform future ?communications.?

RESULTS: Within a month of launching the Bluebird program with iPost’s forwarding system, ESI signed up 500 new subscribers and received a 20% open rate, beating out its goal of 12%, says Sutch. ?

ESI plans to further incentivize forwarding with a program slated to go live later this year that will reward frequent forwarders with rewards such as free products and services or deep discounts. 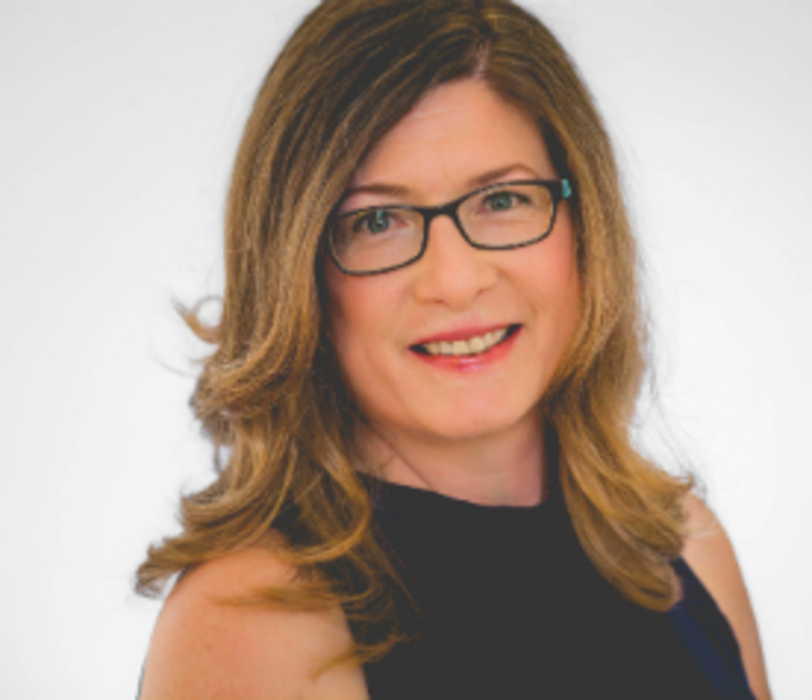 Mary Rodgers has more than 20 years of experience in the housewares and tabletop business. At Cuisinart and… 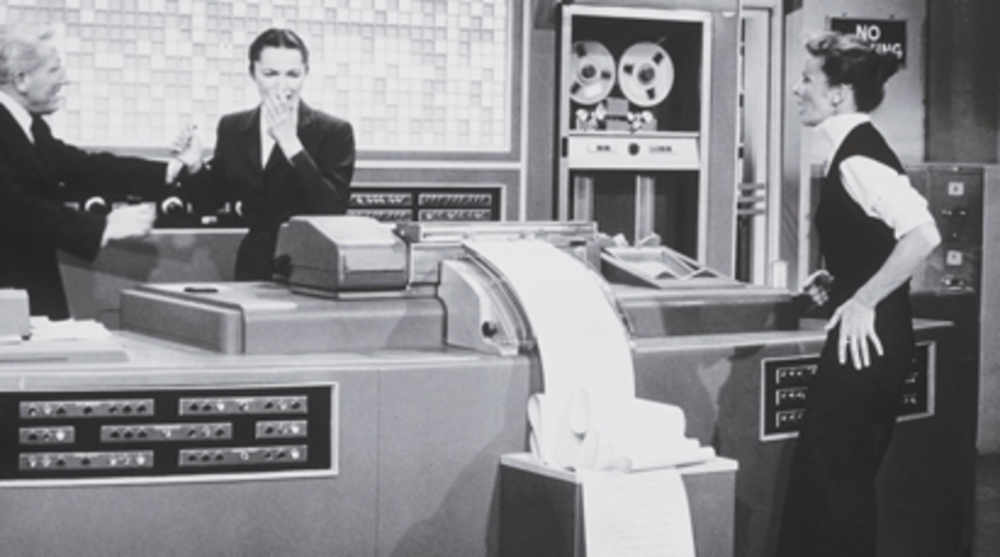 In the 1970s, the list industry was a hot place for young entrepreneurs with good ideas and marketing… 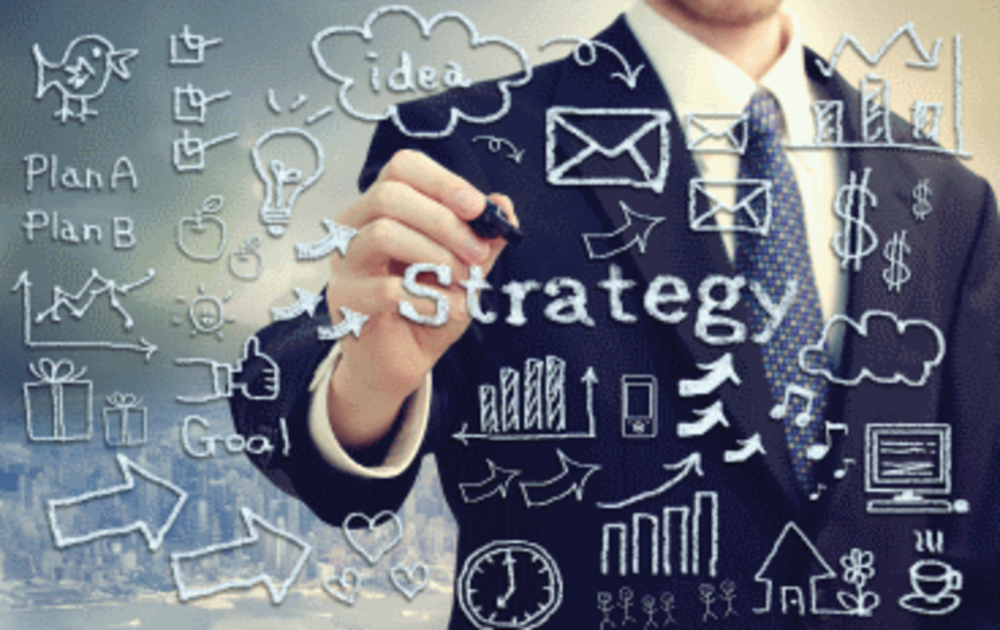