Forward to the Future: The State of Predictive

In one sense, marketing has always been future-based. After all, it typically takes place before a purchase happens. But in today’s terms, predictive marketing, based on predictive analytics, amounts to much more than hoping and believing that a home-maker will buy dish soap in the very near future.

Predictive marketing is clearly a very big deal right now, and the reasons for its current impetus are clear too.  We’re looking at a perfect storm of technological and cultural factors, driving marketers to claim with ever greater confidence that they know what we’re going to do next—and why.

As with big data a few years ago, there’s been plenty of speculation that predictive analytics is over-hyped; either it remains a work-in-progress, or conversely it’s just a fancy new name for something data scientists have been doing all along. To get clarity on what predictive marketing actually is, and the reasons everyone’s talking about it, I spoke with some data mavens working at the cutting edge of future-directed marketing.

“It’s real, and it has been for a few years,” said John Young, Chief Analytics Officer at Epsilon. Epsilon runs analytics against hundreds of millions of demographic and anonymized web-browsing records to help customers make optimal marketing decisions. Young says: “Predictive modeling is the single most impactful thing clients can do. Getting the right audience through predictive modeling is mission critical.”

Jerry Jao of Retention Science puts predictive analytics at the core of knowing which customers are likely to abandon a brand—and how to retain them. “It feels a lot more real today than a year or two ago, when everyone wanted to sound cool,” he told me.

Other experts insisted that predictive be carefully defined. Claudia Perlich, Chief Scientist at Dstillery, gives the impression of someone who juggles billions of data points before breakfast, all in the interest of generating personalized programmatic messaging. A lot of what people call predictive marketing or modeling, she said, is actually no more than a back-to-the-future view of the consumer. Basing future messages on historic behavior is not a new idea, she explained, but it’s not enough. It’s easy, for example, to buy data which identifies consumers as credit card “intenders.” The problem is that if it’s historic data—even just a month old—it’s probably now a list of credit card owners.

What we’re now seeing, she said, is the use of machine learning and predictive modeling techniques to predict what people will do in the future, rather than simply assuming they’ll repeat what they did in the past. “It may not be a “complete revolution, but it’s a major step forward.”

John Schiela of Phoenix Marketing International would agree with Perlich’s distinction. Schiela is president, converged technology and media at the marketing services firm, and I spoke with him and his colleague, John Hartman, head of predictive analytics. Schiela offered the simple example of stopping at the same Starbucks for the same cup of coffee, three mornings a week. Someone might confidently predict, based on six months of the same behavior, that Schiela will get the same coffee, same time and place, in the future. Predictive modeling? No, says Schiela: “That’s really more of a data mining exercise.” You need to know what drives the behavior, and why it might stop. Maybe the Starbucks is on the way to work, but the office is moving next year. Correlation isn’t causation.

Perlich too is concerned that much of what passes for predictive analytics reflects an inherent bias: “Technologies like low-hanging fruit. Algorithms will predict what’s easy to predict, but not necessarily what you should be interested in.” You can predict, for example, a high frequency of clicks on an ad which appears on a flashlight app—but of course that’s because people are using the app in the dark. Predictive capabilities which appear strong, but are generated by weak or useless metrics, encourage fraud. “Shady actors will mimic anything that marketers will optimize to. It’s important not to fall into the honey-pot.”

There was a high level agreement among the experts as to the factors which are making forward-looking predictive modeling a reality. Big data is one of them. “Over the past few years,” said Schiela, “more and more data has been available to firms. Perlich points to the superiority of real-time behavioral data over old-school demographics.

A second factor is the speed with which marketers can now react. “Message optimization has been around a while,” said Perlich. “We can now truly individualize that, and we can act in real time too. We have the choice of interacting with an individual ‘right now.’”  Epsilon’s Momentum is a real-time decision engine which gauges a consumer’s context precisely while he or she is interacting with the message—“in the moment,” as Young puts it.  Running predictive analytics against Momentum data provides a basis for planning future engagement.

Thirdly—and this is still controversial—there’s machine learning. Automated systems can teach themselves to improve the cadence and content of messaging based on individual, real-time responses, thus vastly increasing the scale and velocity of the data informing predictive models. Jao agreed that brands are getting “more comfortable” with decisions based on artificial intelligence. For Perlich, machine learning is finally “penetrating the consumer market.”

But there were nay-sayers. Young views machine learning as “a little over-hyped. What we consistently see is that no set of techniques, including machine learning, conveys an advantage over others. Techniques are not as important as the data and how you treat it. “ Where it does have an advantage, he concedes, is in the analysis of unstructured data such as natural language. “There is a time and a place for it.”

Where I did find consensus, however, was concerning a big cultural shift that’s making true predictive modeling possible. “We have a generation of consumers now,” said Perlich, “who will reward you if you can anticipate their behavior.” For Schiela too, this is an important piece of the puzzle. “A few years ago, if you asked someone to give up their contacts for a couple of bucks, they’d call you crazy. Now they’ll give up contact lists, location, and privacy to get an app for free.” It’s only a matter of time, he said, before people start demanding predictive marketing.

The consumer’s new-found comfort with sharing real-time behavioral data, plus the technological capacity to respond to that data in huge quantities and at unprecedented speed (with a sprinkle of machine learning magic dust) is pushing predictive towards discerning the causality behind consumer behavior at an individual level. We’re on the brink of a predictive revolution. But “it’s not the Holy Grail,” Perlich cautions. “I’m not finding full insights and direction into what I should so. But I’m understanding it much better.”

Most progressive marketers know that relevance is essential to driving strong customer response. To move to the next…

It’s all about retention. We used to live in a world where retention, in the business-to-business sense, didn’t… 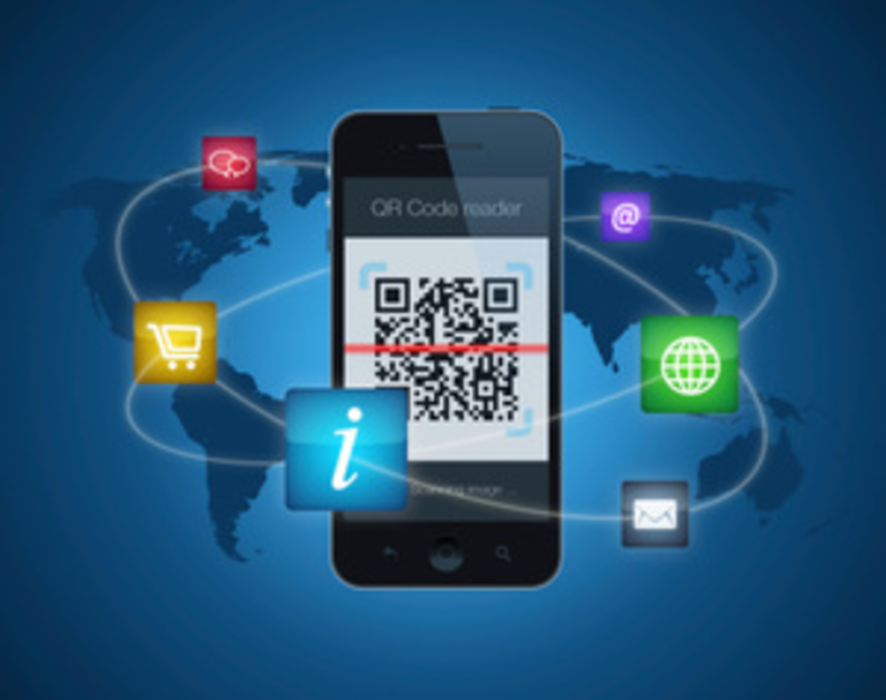 Infographic: Developing a mobile app? Here’s how to measure its returns