Forrester: A Top-Notch Customer Experience Is a Sure Revenue Builder

When charting the effectiveness of your customer experience (CX) strategy, look to your company’s top line, not its stock price. Too many outside factors can affect a stock, says Forrester Research VP of Customer Experience Harley Manning, who reveals a link between CX excellence and revenue growth in the report “Does Customer Experience Really Drive Business Success?”

Manning matched top performers in the J.D. Power rankings, the American Customer Satisfaction Index (ACSI), and his own company’s CX Index with their revenue growth rates and discovered a stark correlation. “CX leaders” led their verticals for compound annual growth rate (CAGR), while “CX laggards’” revenue engines barely chugged. Manning put five industries to the test. In only one, health insurance, did the correlation between quality customer experience and strong growth falter, though that could easily be attributed to a period of flux in that industry.

CX can play very different roles in different verticals, Manning says. “In an industry like cable where there’s not a lot of choice for consumers, CX is not as crucial to revenue growth as it is in retail, where you go into a mall and can just walk out of one store and into another,” he explains.

High-quality CX is table stakes for large chains and all posted high scores on the indexes. But that was within the brick-and-mortar arena. The game changed markedly once retailers entered the online realm. Pure-play kingpins such as Amazon and Etsy blew away big retail names on the Web, and the highest scores posted by traditional retailers online equaled only middle-of-the-road pure plays. Amazon, the online-only CX leader, posted a four-year CAGR of 31%, 16 times greater than Walmart’s. And while Amazon’s growth came off a smaller base than Walmart’s, small is relative. The online marketplace tripled net sales from $18.7 billion to $55.5 billion from 2010 to 2014.

“In looking at revenue as a gauge of CX, people may say that Amazon and Walmart have bigger selections and pricing power. But those things make shopping with them a better experience. It gives them a better chance to meet people’s needs,” Manning says.

Cable companies enjoyed years as near-monopolies in many communities they served, so customer experience has typically ranked low on their priority lists. But with telecoms and streaming video services such as Netflix invading their turfs, CX is now a topic of conversation in boardrooms at the likes of Comcast and Time-Warner. They would do well to follow the example of AT&T U-verse, which led Internet service providers and headed the list of TV service providers on the Forresters CX index. The laggard Manning chose for comparison was Comcast, which sat at the bottom of both lists. AT&T posted compound annual growth rates over the four years of 35.4% in revenue, 38.9% in Internet subscribers and, 18.6% in video subscribers. Comcast put up CAGRs of 5.7%, 6.7%, and negative 0.4%, respectively.

Before marketing leaders attempt to craft or recast effective CX strategies, Manning recommends that the executives ask themselves these questions:

“If senior executives won’t engage with potentially scary ideas, then sorry,” Manning says, “but your company doesn’t have what it takes to distance itself enough from competitors to make a difference.”

Around 1979, just about when DM News started, a well-known ad agency executive – a pundit in his… 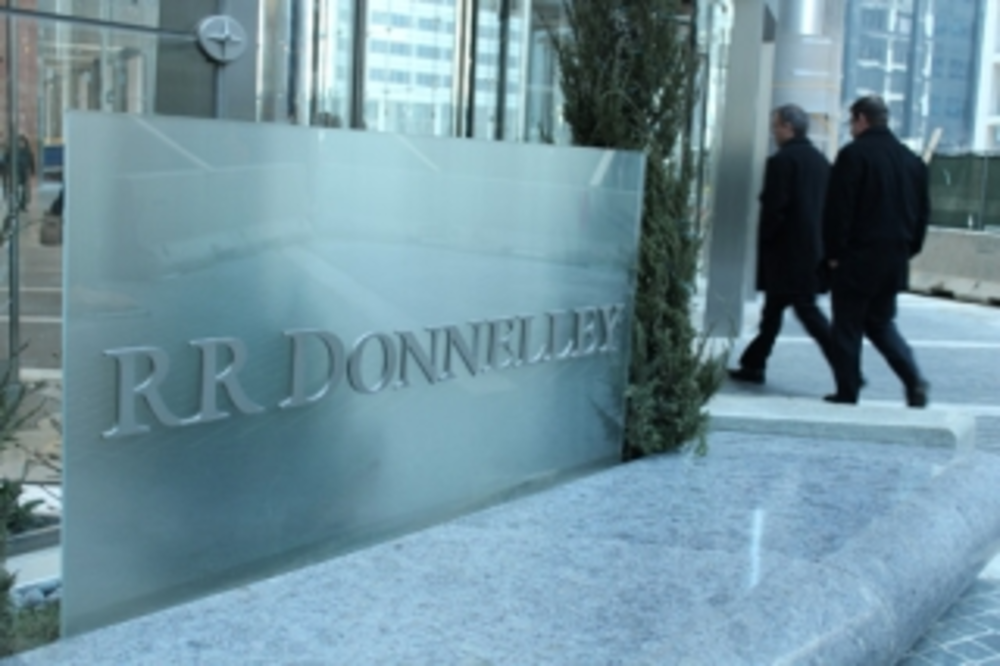