Silverman, along with Google and PayPal alumni, created the company to take advantage of the burgeoning social gaming space. The Menlo Park, CA-based company will partner with publishers of social games and distribute their virtual goods and currencies to retailers for customer incentives.

Silverman is serving as VP of marketing at IFeelGoods. Other co-founding executives include e-commerce entrepreneur Michael Amar, who is serving as CEO. Dmitri Ducourtieux is serving as COO and VP of Europe, and former PayPal executive Suchit Dash is working as VP of product. Vida Ha, who worked as a senior software engineer at Google, is the company’s lead engineer.

“The worlds of social gaming and virtual goods have attracted hundreds of millions of people, but they are still very new and not very well understood,” said Silverman.

He added that educating retailers on the benefits of getting into the space will be a major goal for the company. Companies can offer low-cost virtual goods that can later turn into a sale, he said, or give incentives to customers who buy items.

IFeelGoods will give brands the technology so customers can see, accept and collect the offer, said Silverman.

Aligning mailer size to customer value, as well as the use of recycled materials in direct mail, are… 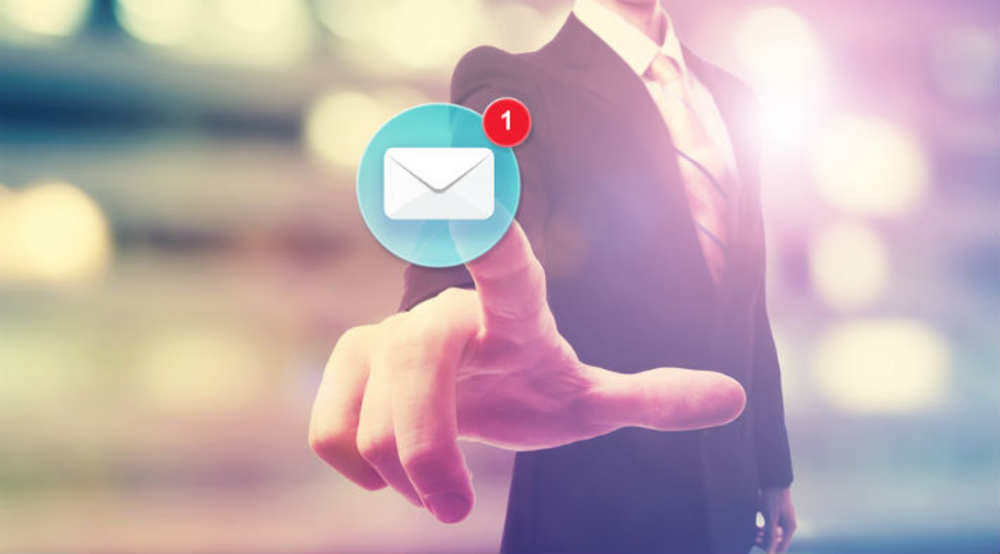 Email marketing is kind of a big deal. Marketers can leverage the channel to engage with customers in…

eGo, a new product from Planet Portal, Durham, NC, will enable marketers to get consumers to their Web…