Yahoo has named former PayPal president Scott Thompson its CEO, effective Jan. 9, according to a company statement. Thompson will replace Carol Bartz, who was ousted in September. Tim Morse, who has been leading Yahoo in the interim, will return to his position as CFO.

Thompson will focus on Yahoo’s core businesses and will work with its board of directors on a strategic review of the company’s business plan, the company said.

Thompson, in a Jan. 4 webcast, characterized mobile technology advances as “a wave that’s bigger than people imagine it to be at this point,” he said. “How consumers interact has changed. Devices now take all shapes and sizes and you’d better have a great experience [for the customer] on the device they’re engaged with, or you don’t have a customer.”

Thompson said his goal is to make Yahoo “great across all devices” so that consumers will seek out a “Yahoo experience” when they need information.

When asked about the high turnover at Yahoo, not just in the C-suite but in other positions, Thompson said the success of a company depends on its people. “I genuinely hope everyone at Yahoo today says, ‘Boy, we’re happy he’s here.’”

Prior to PayPal, Thompson was EVP of technology solutions at Inovant. 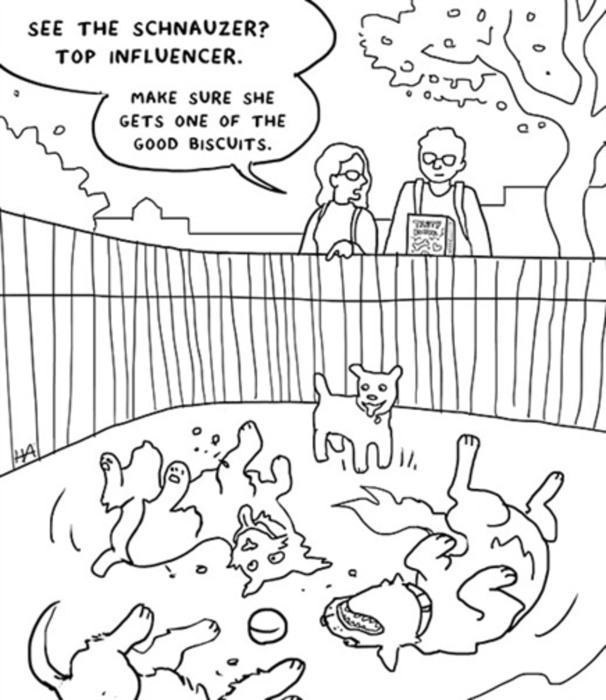 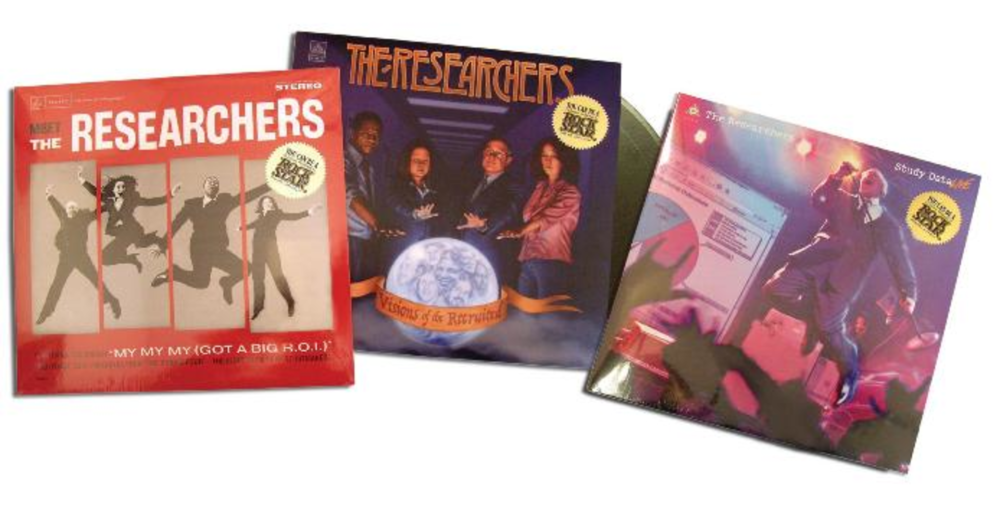 Situation: Patient-recruitment firm Praxis wanted to continue a tradition it had begun several years ago of creating a…