MacDonald was convicted of placing two programs in Leon Henry Inc.'s computer system that caused accounts payable records to be deleted. The first “time bomb” went off in April 1997, resulting in a loss of about $24,000. The second, which struck in November 1998, caused an additional $10,500 in damages.

“It's analogous to having someone come into your home and destroy what you've worked your whole life to have,” said Leon Henry, chairman and CEO of Leon Henry Inc., a list and insert management and brokerage firm.

It took his company about three months to recover from the initial attack, only to have it happen again, Henry said.

“We were never in any danger of going out of business,” Henry said. However, it did cost the company plenty of money and time to rectify the situation.

MacDonald was hired by Henry in the mid-'80s to develop a custom system for the billing of package insert programs. His contract was terminated in 1996.

Henry does not know what motivated MacDonald to commit these crimes. 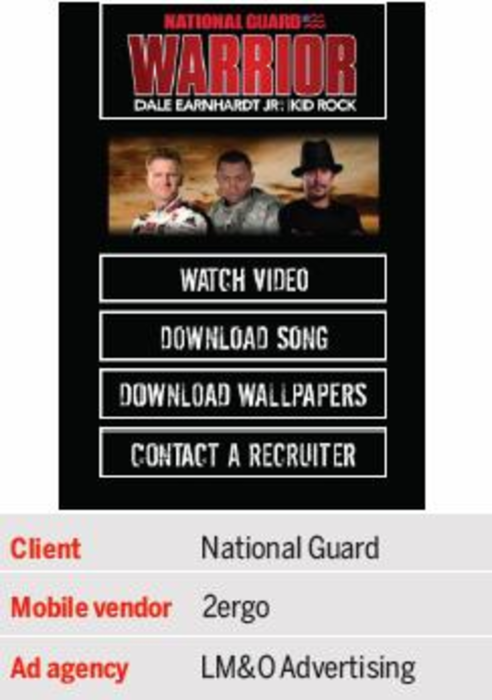 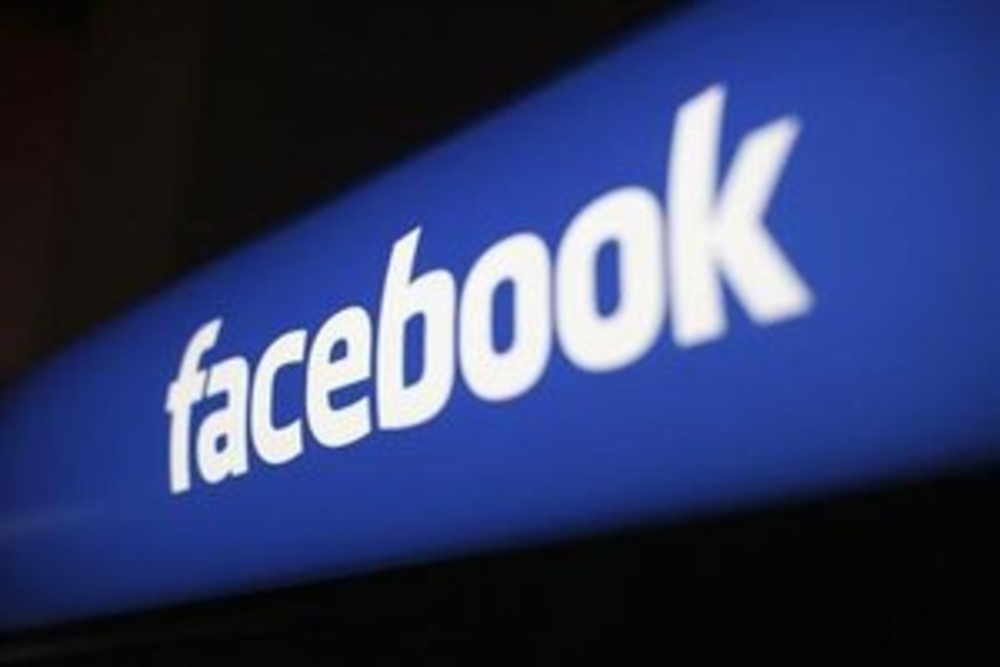