Barbara Laurence, the former chairman and CEO of the now-defunct Global Shopping Network, launched a new company this month that intends to purchase a dozen independent TV stations that would carry paid programming.

“I'm not producing any of my own programming like I did with Global,” Laurence said. “I'm just selling time.”

Although she declined to disclose the stations she has targeted for takeover, she said all of them are full-power UHF stations that are carried on local cable systems. Under her ownership, the stations would air infomercials up to 22 hours a day, although she said she is in talks with shopping and news channels to air other kinds of programming. The stations are required by law to air three hours a week of children's programming.

She said she foresees a great demand for infomercial time, particularly because Paxson Communications Corp., the TV station group owner in West Palm Beach, FL, intends to cut back on its infomercial avails in August. Paxson plans to launch another national network, called Pax Net, that would air family-oriented programs in place of infomercials. Paxson did not return calls for comment.

“I think I'll be perfectly positioned to offer time to people who can't get cable carriage because it just doesn't exist,” Laurence said. “Even though many channels say they're doing a deal with TCI [Inc., the largest cable holding company], they give up a huge percentage of their company. There's just no shelf space for people to get carriage.”

The company plans to close on the first six acquisitions by the end of the fourth quarter, followed by an additional six properties in the first quarter of next year.

First Millennium's acquisitions would mark the return to station ownership for Laurence, who had suffered a major setback last year when the company she founded, Global Broadcasting Systems Inc., was forced into bankruptcy.

The company acquired several TV stations last year that carried the Global Shopping Network, a shopping channel offering wholesale merchandise to viewers. The company failed to raise needed financing in an initial public offering and shuttered operations last summer. Its station assets were liquidated in a federally supervised bankruptcy auction in October, when Shop At Home Inc., a shopping channel in Nashville, TN, submitted the highest bid of about $53 million.

She said that she sees the possibility to run a profitable station group that carries infomercial programming along with the local and religious programming now carried on the independent stations she has targeted for acquisition.

“We'll probably have about two to two and a half employees per station,” Laurence said. “They're going to be fully automated.”

First Millennium intends to raise institutional funds through Triumph Securities, a specialist in raising money in the energy industry. Laurence estimated the firm would raise $50 million in equity, $150 million in subordinated debt, $75 million in senior revolving debt and another $75 million in debentures. She said she hopes she would retain about 15 percent of the equity shares, which would be shared with senior management of the company.

“I hope we'll negotiate 15 percent,” Laurence said. “But it's like what they say about The Golden Rule: He who has the gold, rules.”

Nielsen//NetRatings has responded to Friday’s open letter from the Interactive Advertising Bureau with one of its own, agreeing… 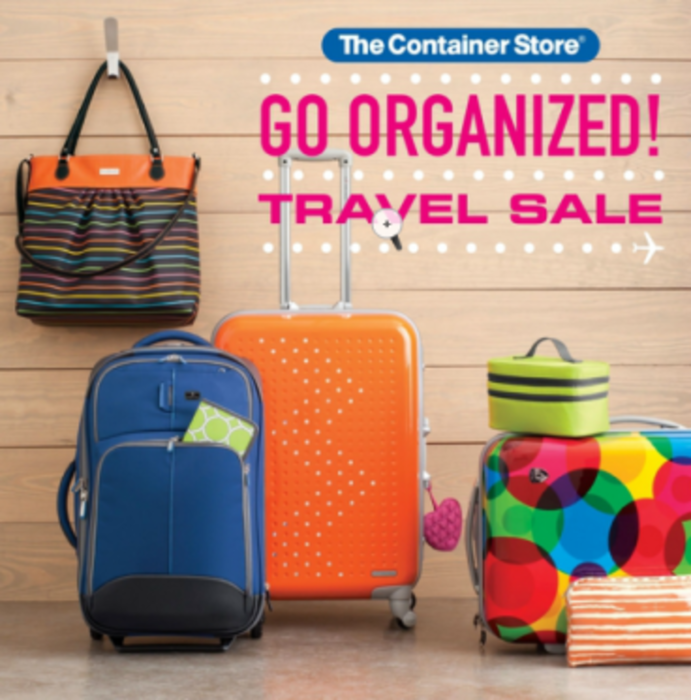 The Container Store has selected Zmags, a provider of multichannel marketing platforms, to build themed digital catalogs for…