Outdoors adventurers bored with scaling precipitous rock cliffs and careering down whitewater rapids in nothing but a rubber raft can try a new sport to get their thrills: recreational tree climbing. It even comes with its own magalog to help the uninitiated learn the ropes while they peruse gear such as harnesses and ascenders.

This is not the tree climbing most people remember from their childhood. Instead, using lanyards, carabiners and other gear often associated with scaling rocks, climbers tackle East Coast oaks and West Coast sequoias without hurting the tree. The payoffs, enthusiasts say, include a new appreciation for trees, breathtaking views and an invigorating workout that can be completed in some people’s back yards.

The premiere issue of the four-color, glossy tree-climbing magalog Ascend was mailed last month by Sherrill Tree and Climbing Supply, a 20-year-old company that sells tree-care supplies to small tree companies nationwide. The company also produces a catalog for its tree-care supply business called Sherrill Arborist Supply that has an annual circulation of 100,000.

The popularity of recreational tree climbing is on the rise, and so demand is growing for gear and information related to the sport, said Tobe Sherrill, CEO of Sherrill Tree and Climbing Supply, Greensboro, NC.

“Groups not associated with tree work are climbing trees around the world in ever-increasing numbers,” Sherrill said of the company’s decision to create the magalog.

Tree climbing is even popular for children’s birthday parties, he said.

The magalog mailed to 3,500 known tree-climbers from Sherrill’s in-house list. Another 8,500 copies went to prospects who subscribe to outdoorsy publications such as Outdoor magazine. The company is targeting naturalists, bird watchers, hunters and “all adventurous people who enjoy seeing nature from a different perspective,” Sherrill said.

A total 50,000 copies of the premiere issue were printed. Sherrill plans to distribute what remains after the mailing at trade shows and through requests on its Web site, wtsherrill.com.

One-fifth of the 56-page magalog is dedicated to editorial features such as drawings of tree-climbing techniques and knots. There’s also a feature-length article about recreational tree climbing. Peppered throughout is an environmental message about the need to increase the appreciation for trees. The rest of the catalog consists of merchandise, including starter kits that range in price from $400 to $1,000 apiece, apparel by Arborwear, ropes, ascenders and canopy access throw lines. Prices are $10 to $100 per item.

Thanks to a public relations campaign, Sherrill already has garnered interest from several consumer magazines. Articles about tree climbing will appear in National Geographic and Cigar Aficionado in the next several months while others are in the works.

Bertelsmann Plans to Get Out of E-Commerce

Amazon.com has played David to Bertelsmann AG's Goliath, prompting the German media and publishing giant to look to… 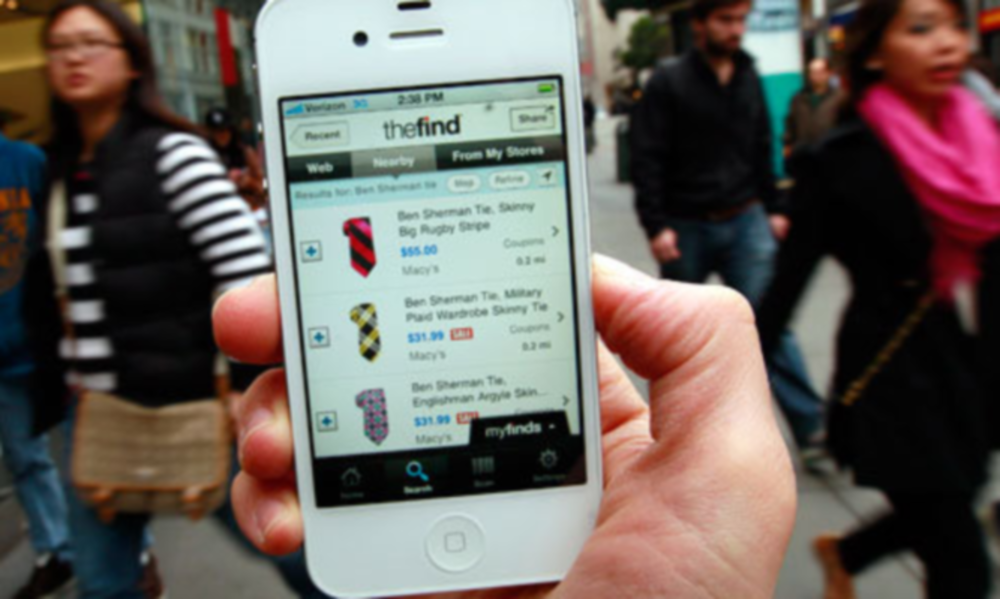 Had there been any lingering doubt about Americans’ dependency on smartphones, Bank of America just laid it…