Advertising growth is expected to come back in the United Kingdom next year and reach its peak in 2009, according to a new forecast.

The Long Term Advertising Expenditure Forecast, published yesterday by the UK Advertising Association, predicts that ad spending will grow as much as 43 percent to $40 billion over the next 12 years, in the absence of major threats.

Even the association’s most conservative forecast has growth of 37 percent from 2005 and 2017.

Compiled by the World Advertising Research Center, the forecast reports that the underlying economic forces that drive ad spend are likely to remain positive into the foreseeable future. The fortunes of the individual media will be shaped both by the underlying growth of advertising expenditure and by the competitive forces that affect spending in different media forms.

After a strong performance in 2004, UK advertising expenditure growth slowed this year as the economy cooled. A recovery is expected next year with annual growth rates then steadily rising until they peak in 2009. 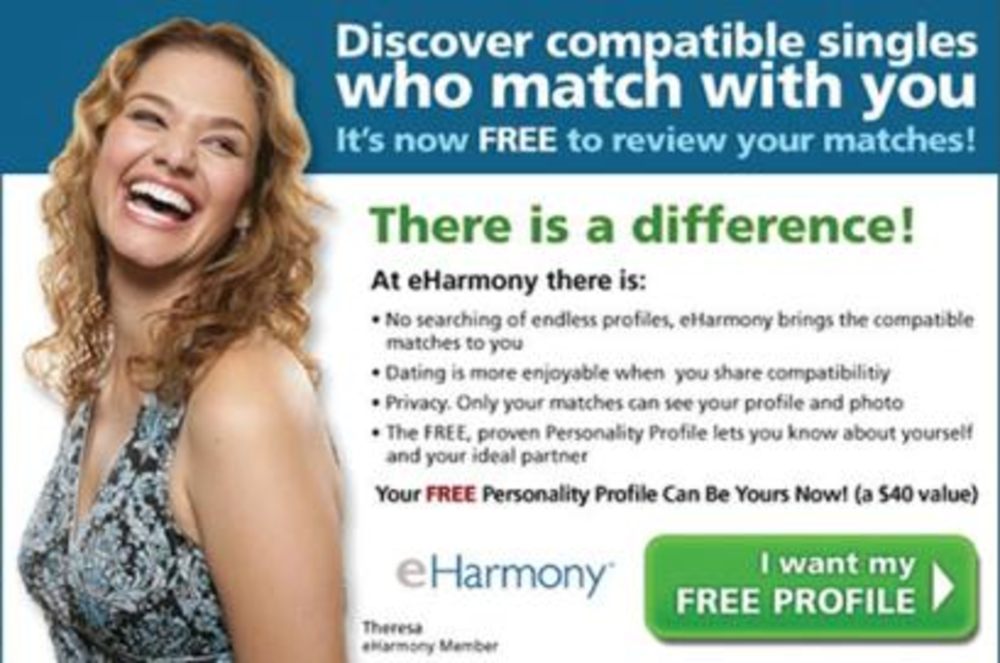 E-mail marketing has long been an important one-to-one communication channel, but marketers’ perspective of the medium is changing…