Ford shuffled its top executives around this week, including adding new duties for CMO Jim Farley. Beginning August 1, Farley will now have global responsibility for all marketing, sales and services. It is the first time anyone at the company has held such a role.

Clearly this move raises the profile of the automaker’s CMO and the position of marketing within the company. Though some worry about placing such responsibility into the hands of an executive whose average lifespan with a company is just two years, it seems Ford is willing to take that risk. Besides, Farley has been with the company since November of 2007 and overseen successful programs, such as the Fiesta Movement marketing program and the company’s continued forays in social media.

“As we accelerate our profitable growth plan around the world, it is critical that we build a world-class global marketing, sales and service operation. There is no one better to lead this effort than Jim Farley,” said Ford president and CEO Allan Mulally. “Jim has been instrumental in building the Ford brand to unprecedented strength in North America, and we are fortunate to have his experience and expertise to accelerate this progress globally.”

In search of an online video standard 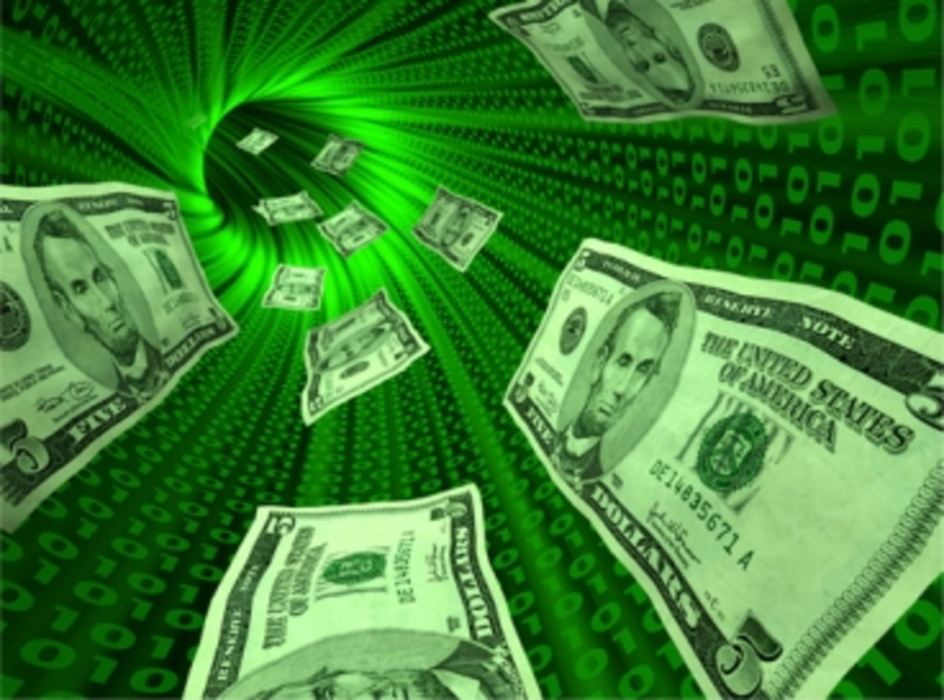 “The only thing we have to fear is fear itself.” Now, I know FDR wasn’t weighing in on…