Forceful Versus Fragile: Why Women Walk a Corporate Tightrope

Society’s need to unequivocally assign gender roles became clear to me at a very early age. As an only child who didn’t have a lot of experience interacting with others, I desperately tried to belong by being sweet and overly accommodating — all the things “proper” young girls should personify. Still, my attempts to achieve popularity through this feminine act were met with harsh rejection, mainly because my behaviors were perceived as contrived. So, naturally, I went to the extreme opposite end of the spectrum: I became a hard-nosed tomboy who was exceedingly unapologetic for her less-than-stellar behavior.

For nearly two decades, I tried to assimilate with boys and later men as I entered my twenties. I thought muting my feminine qualities would help me get ahead at work and rise above most men’s perceptions that women were somehow lesser.

But when I entered my thirties, I realized that my preconceived notion of getting ahead by downplaying my femininity was a farce. I needed to define who I was outside of what society designated I should be based on my gender.

As a female executive in the financial world — especially one in marketing — it’s difficult to determine where exactly I fit within the corporate hierarchy and how I should portray myself. In any business where marketing is seen as a cost center, the executive running the department is often perceived as a second-tier executive. Add being a female to that equation and the environment can become exceedingly challenging.

My suspicion is that many women in executive roles are uncertain about how to represent their style and personality in the work environment. Women often feel the need to pivot and adjust to a culture typically defined by men. Their behavior most likely stems from the more acute self-awareness that exists within women, which, in many ways, leads them to overcompensate.

If women are seen as warm, compassionate, and cooperative, their attributes can be misconstrued for weakness — automatically putting them at a disadvantage regardless of  seniority. Conversely, if women have calloused and indignant approaches, they’re met with prejudice that they’re acrimonious and emotional. In a modern world filled with less than modern “boys clubs,” it can be very daunting for female executives to challenge the status quo, advocate for themselves, and make their talents known.

All executives are equal – but some are more equal than others

Executive men, however, tend to just be as they are. They don’t exhibit much self-introspection and they expect the rest of us to accept and work with (or around) their personalities. Consider: I’ve been told to smile at work on more than one occasion, but I would be hard-pressed to find a man with a similar experience — no one seems to care whether men smile or not.

Men are also seemingly better at navigating complex political systems, self-promoting, and asking for advancement compared to women. While many women still believe that hard work and strong skills will be enough to propel them to the top, countless studies show that women have to persistently advocate for themselves to receive the same attention and recognition that their male counterparts naturally obtain.

The truth is a female executive’s work ethic and talent isn’t as important as her ability to understand the dynamics involved in building a strategic network with the organization. Yes, she needs to have kindness and compassion, but she also needs to have the fortitude and determination to lead. What’s more, women need to overcome preconceived disparities in the value that they bring to an organization compared to their male equivalents.

Indeed, having women just be themselves doesn’t seem to be enough to climb to the top of a male-dominated industry in 2017. So, what should they do? I believe that women who want to get ahead need to draw on both masculine and feminine qualities and use a combined approach to enhance their foothold.

Finding champions along the way can also be extremely helpful to women trying to rise through the ranks of male-dominated work environments. The best approach to self-promotion is to enlist others to do it on your behalf. How? Women need to clearly communicate their personal value propositions to their strategic network. They should strive to not only achieve their goals but to also achieve the goals of others, both above and below them in rank. By working in this unified manner, women will hopefully gain supporters along the way. This creates a chain reaction: The savvy woman acquires a series of early wins; these early wins ultimately promote her executives; and her executives,  in turn, are more inclined to place her on the radar for future advancement.

Given the challenges women still face, they should not allow real or perceived adversity to hold them back.  If they perceive the restrictions of gender inequality, they will, on some subconscious level, inhibit their abilities. Ultimately, the paradigm in which they operate will begin to define their reality.

In addition to being SVP and head of marketing for Wedbush Securities, Sarah Gosler is CMO of Wedbush affiliate Lime Brokerage. She has more than 13 years of experience and expertise in brand management, strategic marketing, and management consulting and is one of DMN’s 2017 Women to Watch. 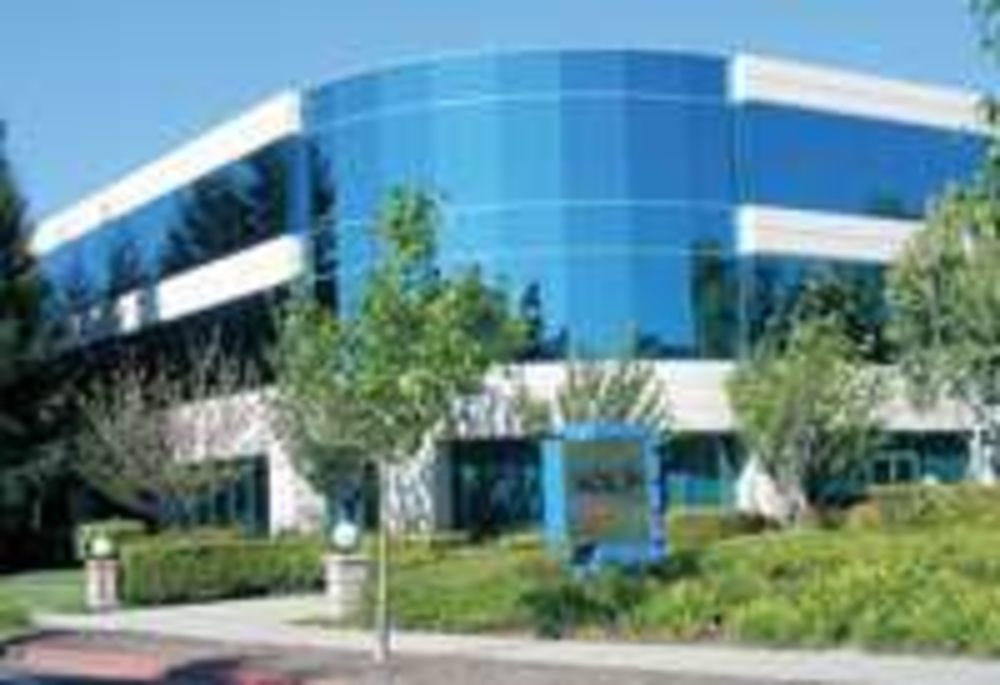 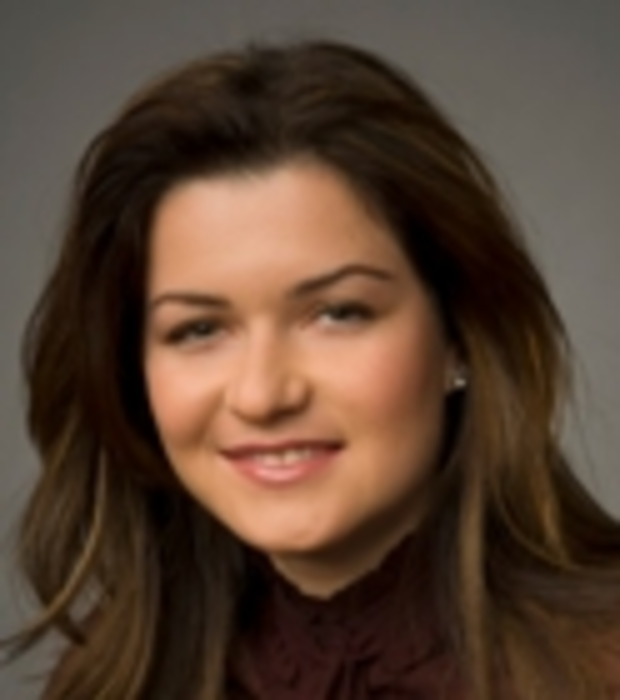